He instead preferred to follow up on his pending mercy petition 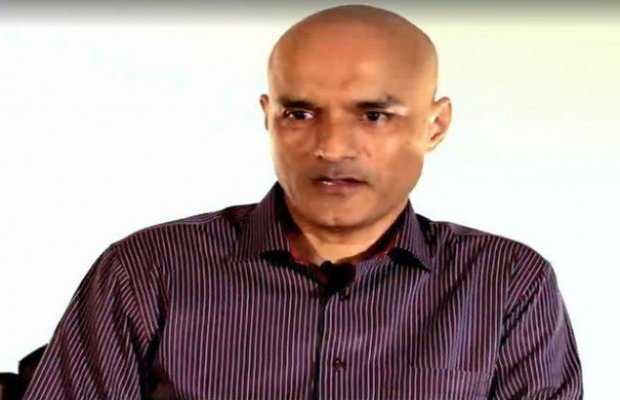 Indian spy, Kulbhushan Jadhav has refused to file an appeal in the Islamabad High Court against his conviction and subsequent death sentence by a military court despite authorities’ offer to do so.

An official on Wednesday told that he will try for a military pardon instead.

“Commander Jadhav refused to file a petition for the review and the reconsideration for his sentence and conviction,” said attorney general  Ahmad Irfan.

“He instead preferred to follow up on his pending mercy petition”, Irfan added.

He said Pakistan had written to the Indian high commission inviting it to file an appeal on Jadghav’s behalf.

Earler in a press conference in Islamabad today, Additional Attorney General Ahmed Irfan and Director General (South Asia & SAARC) Zahid Hafeez Chaudhry said that an ordinance was promulgated by the government on May 20, which allowed the Indian government, Jadhav and his legal representative to file a review petition in IHC within 60 days, which expire on July 19.

A former Indian naval officer on death row in Pakistan, was arrested in 2016 from southwestern province of Balochistan.

He was sentenced to death by a military tribunal in 2017, but the International Court of Justice ordered Islamabad last year to review the sentence, and he was later offered the right to appeal.