The court judgment came after a batch of petitions challenging the laws. 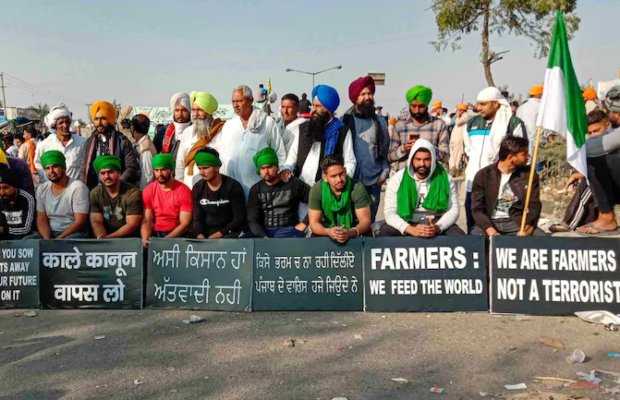 Indian Supreme Court on Tuesday suspended the implementation of three new controversial agriculture laws that have sparked widespread protests from farmers who want the rules repealed on fears for their livelihoods.

The Supreme Court in its verdict said it wanted to facilitate mediation between the government and the protesting farmers who fear that the legislation will leave them at the mercy of big business.

“We are going to suspend the implementation of the three farm laws until further orders,” Chief Justice Sharad Arvind Bobde said.

The SC added that it would form a committee of experts to try and resolve the protracted dispute, which emerged as a major challenge to Prime Minister Narendra Modi.

“Every person who is genuinely interested in solving the problem is expected to go before the committee,” the court added.

“The committee will not punish you or pass any orders. It will submit a report to us.”

The laws were cleared by parliament in September, have been now put on hold and the court has also decided to set up an expert committee to hear the grievances of the farmers, who also say the new legal framework will benefit big companies and put them at a disadvantage.

The court judgment came after a batch of petitions challenging the laws.

Thousands of Indian farmers were camping at the borders of Delhi for nearly 50 days in protest at the government’s plan to liberalize the agriculture sector.

As being reported, so far eight rounds of talks between farmer’s leaders and the government officials  that so far failed to break the impasse, and while the next round negotiations is expected to be held on Friday.