At least 56 people have been killed and 700 were left injured in an earthquake that rattled Indonesia’s main island of Java on Monday, a local official from the town worst hit by the tremor told local media.

A shallow 5.6-magnitude earthquake’s epicenter was on land in Cianjur in West Java, at a depth of 10 km (6.21 miles). 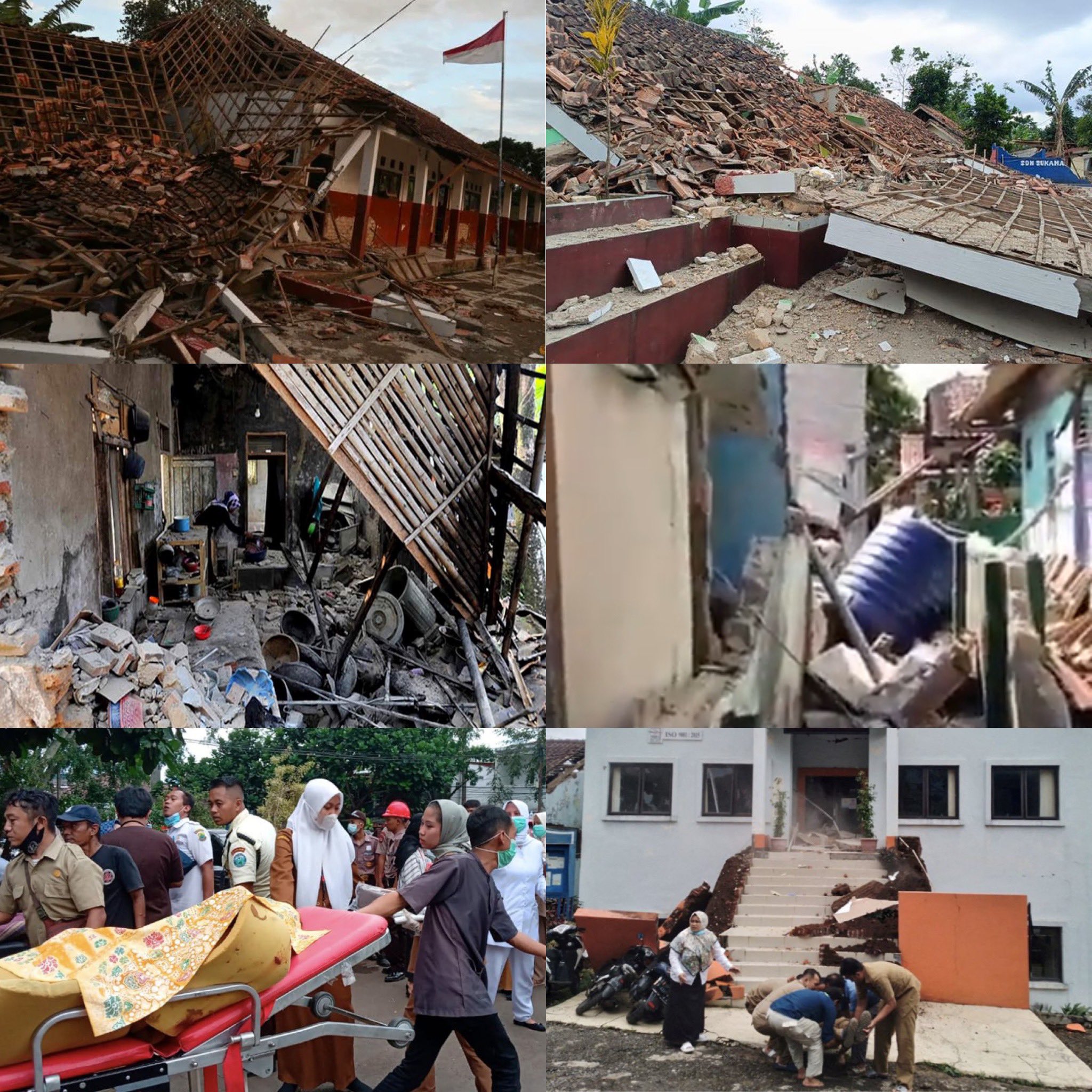 As reported, the majority of deaths were counted in one hospital.

The head of Cianjur’s local administration Herman Suherman said most of the victims killed in the ruins of collapsed buildings.

Shops, a hospital and an Islamic boarding school in the town have been severely damaged, according to Indonesian media.

Scenes of destruction from quake hit areas are emerging on social media.

46 persons killed due to the 5.6-magnitude earthquake pic.twitter.com/tgRWFHz5Ll