Inflation hits 13.76% in May, highest in over two years 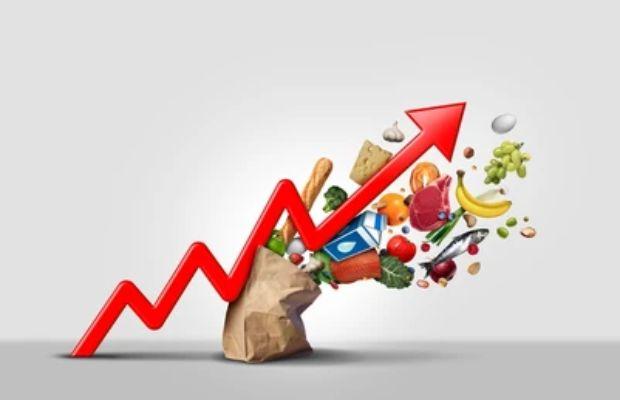 Inflation hits 13.76% in May, the highest in over two years!

According to data shared by the Pakistan Bureau of Statistics (PBS) on Wednesday, inflation rose to a nearly two-and-a-half-year-high at 13.76 percent in May 2022.

Prices of perishable food items increased by 26.37% and non-perishable items by 15.94%, according to the PBS data.


According to the report, the relatively high domestic inflation is compensated by rupee depreciation.