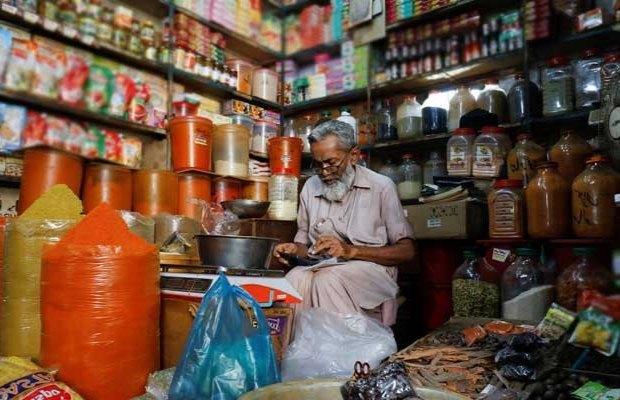 Inflation soars to a nearly two-year high in Pakistan!

According to the data released by the Pakistan Bureau of Statistics (PBS) on Tuesday has revealed that the prices of consumer goods continued their upward trajectory in the first month of 2022 and reached a two-year high as inflation shot up to 12.96 percent.

The inflation rate continued its upward trajectory for the fifth consecutive month and reached another peak of 13% in January.

The Consumer Price Index (CPI) jumped to 12.96% in January over the same month a year ago, the PBS reported.

As per the PBS report, overall, the increase in inflation was driven by transport, which shot up to 23.05%, and housing and utilities which rose to 15.53% year-on-year

Meanwhile, the food inflation in urban areas increased to 13.57% on a year-on-year basis while it saw a decrease of 1.06% on a month-on-month basis.

tweet
Share on FacebookShare on TwitterShare on PinterestShare on Reddit
Saman SiddiquiFebruary 1, 2022
the authorSaman Siddiqui
Saman Siddiqui, A freelance journalist with a Master’s Degree in Mass Communication and MS in Peace and Conflict Studies. Associated with the media industry since 2006. Experience in various capacities including Program Host, Researcher, News Producer, Documentary Making, Voice Over, Content Writing Copy Editing, and Blogging, and currently associated with OyeYeah since 2018, working as an Editor.
All posts bySaman Siddiqui