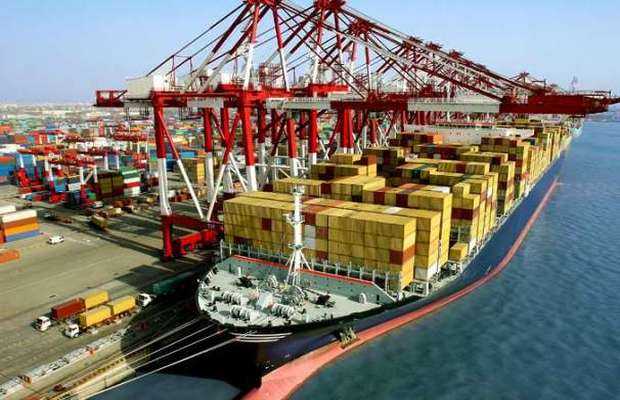 International Centre for Chemical and Biological Sciences (ICCBS) at Karachi University has presented its initial report on the Kemari gas incident, which took 14 lives, to Commissioner Karachi Iftikhar Shallwani. In its report, ICCBS has stated that the incident occurred due to overexposure of soybean dust and earlier similar cases have been repeated globally as well, reported Express Tribune.

The report has been based on blood and urine samples of victims who complained of breathing difficulties, stomach aches and itching in the throat after inhaling the toxic gas spread in the city on Monday.

“Preliminary report has been submitted by experts at Khi Uni which suggests that the Keamari incident happened due to overexposure of soybean dust which is known to have also caused similar incidents in other parts of the world. This soybean is in a shipment docked at Khi Port,” confirmed CM Sindh’s advisor senator Murtaza Wahab on Twitter.

The report suggested that patients with exposure to soybean dust should be given “Bronchodilators and antihistamines”. In addition, containers offloading soybean should take safety measures to avoid the spread of toxic gas in the future.

According to Express Tribune, the report has been dismissed as “baseless and unsubstantiated” by All Pakistan Solvent Extractors’ Association (APSEA) which issued a statement on the matter.

“[It] is out of the question that the soybean could be the possible reason for the spread of toxic gas […] the first case of such incident was reported before the soybean vessel even discharged from the port,” said the statement from APSEA.