The IOC have suspended all Indian applications to host future events 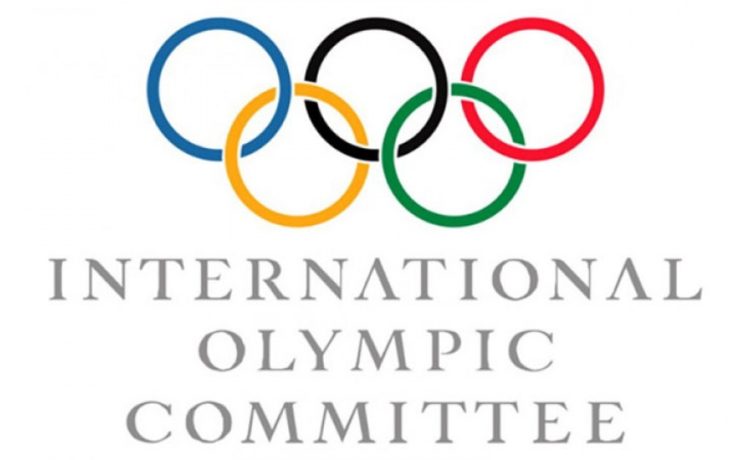 It seems India will not stop from stooping to the lowest when it comes to bad mouthing Pakistan internationally. After the Pulwama attack, all India has done is blame Pakistan for one thing after another and try their best at isolating the country. However, slowly and gradually things are backfiring at India itself.

After two Pakistani athletes were denied visas to compete for the games in New Dehli, the International Olympic Committee have suspended all Indian applications to host future events and urged international sports federations not to stage competitions in the country.

According to the IOC the refusal of visas for competitors went against the principles of the Olympic charter relating to discrimination and political interference from the host country.

“Since becoming aware of the issue, and in spite of intense last-minute … efforts … and discussions with the Indian government authorities, no solution has been found to allow the Pakistani delegation to enter India in time to compete,” the IOC statement said.

“As a result, the IOC Executive Board also decided to suspend all discussions with the Indian NOC and government regarding the potential applications for hosting future sports and Olympic-related events in India,” it said.

IOC also urged international sports federations to avoid hosting future events in India and also stop granting of hosting rights to the country for future competitions. The stance is to be held until the  Indian government has provided “clear written guarantees” to ensure access for all athletes.

The Indian Olympic Association (IOA) intended to hold the Youth Olympics in 2026, the Asian Games in 2030 and the Summer Olympics for the first time in 2032.

IOA secretary general Rajeev Mehta talking to Reuters stated that it was a big setback for the country.