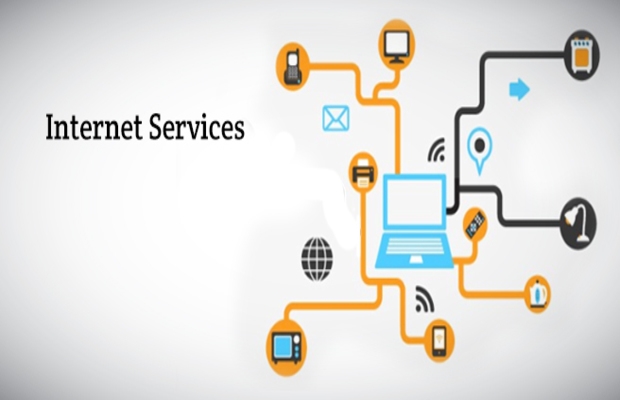 The Pakistan Telecommunication Company Ltd (PTCL) on Wednesday has announced that the internet services have fully been restored, a day after a countrywide disruption that was caused by a fault in submarine cables.

In a statement, PTCL spokesman conveyed that the company regretted any inconvenience that had been caused by the disruption in services.

A spokesperson for Pakistan Telecommunication Authority (PTA) has also confirmed that the internet services have been restored, adding that the SEAMEWE 4 was restored at 1:35 am while IMEWE was restored at 4:13 am.

In a tweet PTCL shared the latest developments, saying, “Good News! We are pleased to inform you that the SMW-4 submarine cable fault has been rectified and internet services have been restored”.

tweet
Share on FacebookShare on TwitterShare on PinterestShare on Reddit
Saman SiddiquiOctober 30, 2019
the authorSaman Siddiqui
Saman Siddiqui, A freelance journalist with a Master’s Degree in Mass Communication and MS in Peace and Conflict Studies. Associated with the media industry since 2006. Experience in various capacities including Program Host, Researcher, News Producer, Documentary Making, Voice Over, Content Writing Copy Editing, and Blogging, and currently associated with OyeYeah since 2018, working as an Editor.
All posts bySaman Siddiqui