Internet services in Pakistan disrupted due to submarine cable fault 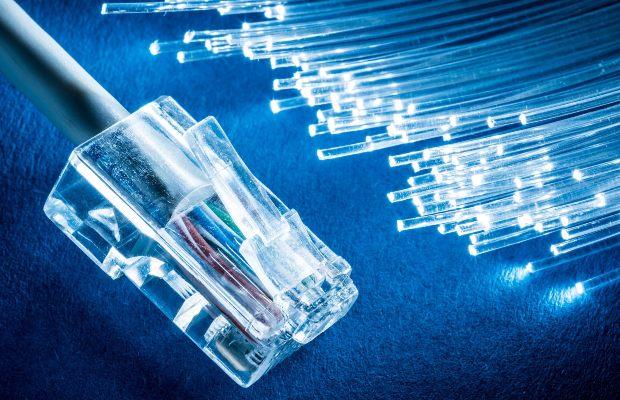 Internet services in Pakistan once again disrupted due to submarine cable fault, it emerges on Tuesday.

Pakistan Telecommunication Authority (PTA) on Tuesday notified that the users of Trans World Associates (TWA), could face bandwidth disruptions due to a reported breakage in the company’s submarine cable system.

TWA is one of the two license holders for international landing stations of submarine cables.

The PTA said the fault was reported around 6 pm on Monday and caused an outage of international bandwidth.

“[It] may result in degradation of internet services for users of Transworld bandwidth,” the statement said.

The submarine cable developed a fault around 400 km off the coast of Pakistan, the telecom authority said.

“The consortium was arranging ad hoc bandwidth to minimise the impact and efforts were ongoing to ascertain the exact location of the fault as well as the expected restoration time,” PTA added.

tweet
Share on FacebookShare on TwitterShare on PinterestShare on Reddit
Saman SiddiquiFebruary 22, 2022
the authorSaman Siddiqui
Saman Siddiqui, A freelance journalist with a Master’s Degree in Mass Communication and MS in Peace and Conflict Studies. Associated with the media industry since 2006. Experience in various capacities including Program Host, Researcher, News Producer, Documentary Making, Voice Over, Content Writing Copy Editing, and Blogging, and currently associated with OyeYeah since 2018, working as an Editor.
All posts bySaman Siddiqui