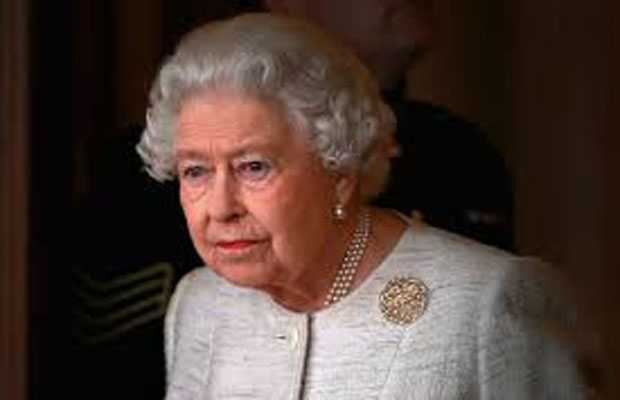 The crowned head of England, Queen Elizabeth II lives with a full proof security surrounding her even within the palace walls, where guards following her from all around.

However, there was an instance when an intruder broke into the London palace and entered the Queen’s private bedroom which forced her to rush out while still donning her night gown.

Michael Fagan confessed to The Sun that he had intruded Her Majesty’s bedroom 40 years earlier because he thought the monarch could help him and insisted he never intended to cause her any alarm.

He recalled how the Monarch had demanded to know what he was doing inside her room before she rushed out to get security.

This incident has been termed the worst royal security breaches of the 20th century as Fagan— in spite of strict security— intruded the palace through an open window.

He further told, he had been “depressed” after his wife left him and he had been burdened with the responsibility of raising four children on his own and only wanted to find out  if the Queen could help him solve his problems.

“I pulled back the curtains and the woman in bed sits up and says in an accent like the finest glass, ‘What are you doing here?’ There’s the Queen in front of me. I was dumbstruck. I don’t know anyone else who wouldn’t be,” he recalled.

Read More : Queen Elizabeth to step aside from all public duty until fall

Later, Fagan was interrogated by Special Branch detectives at a police station but declared he posed no threat to the royals.

He was not charged with a crime and claims the palace officials did not want the Queen to give evidence in court.

The incident is set to be featured in a new series of The Crown with Olivia Colman as the Queen and actor Tom Brooke as Fagan.