Total Cases
|
News Updates
HomeCelebrityHold on guys! What if Iqra Aziz and Ahmed Ali Akbar are pairing up for something really exciting?
CelebrityEntertainmentNews

Hold on guys! What if Iqra Aziz and Ahmed Ali Akbar are pairing up for something really exciting?

That's what a little birdie has told us, more details revealing soon! 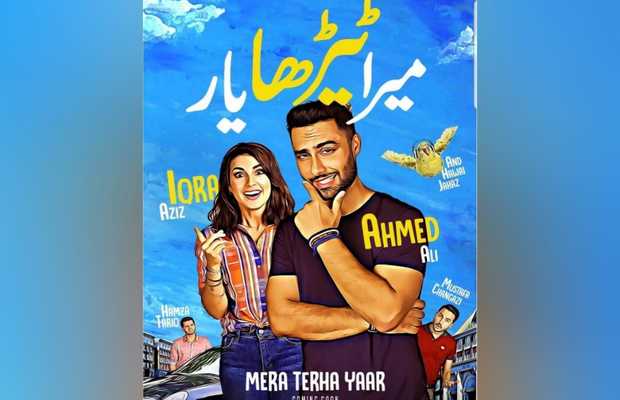 At this time of year, the Pakistani entertainment industry is buzzing with so many news of upcoming projects being announced whether it’s about silver screen or drama. Writers, directors, producers, actors everyone coming up with something pretty exciting.

Read More : Yasir Hussain, Iqra Aziz are starring together in a serial for the first time

And in between all this hustle and bustle if we tell you that Iqra Aziz and Ahmed Ali are gearing up for something new and very entertaining, and they will be appearing together paired for the first time. Oh boy, that even sounds damn exciting!!! 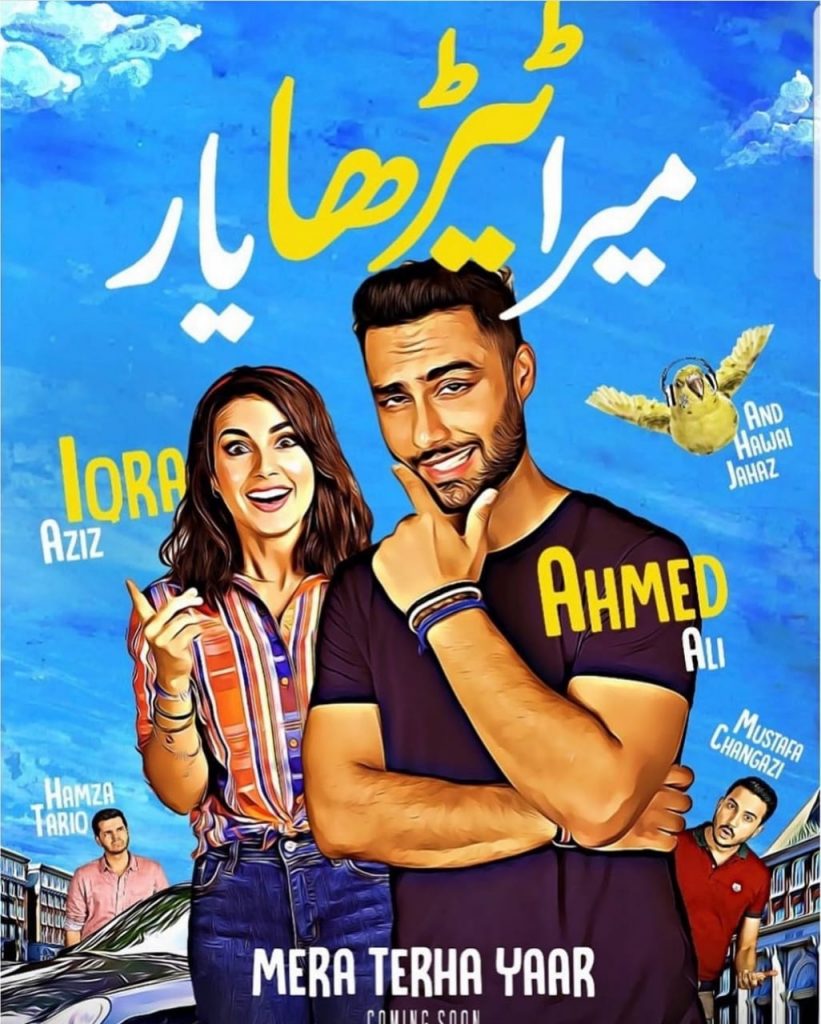 The Sunu Chanda starlet has won hearts with her wonderful acting and become a household name within a short period of time. Its been a while when we heard that Iqra is sharing the screen for the first time with her real-life sweetheart Yasir Hussain.

Wait for it💑 #jhooti

And he will be seen on TV screens along with other backbenchers, in the much-anticipated drama series Ehed e Wafa, starting from 22nd of September.

Getting back to the Iqra Aziz and Ahmed Ali being together, one can already imagine it is going to be something huge. That’s what a little birdie has told us, more details revealing soon!

A few names are being quoted to be attached with this upcoming project, but hold on tight and let your imagination run wild.

Further details for this ‘Mera Terha Yaar’ are soon to be announced. Stay connected for further updates!