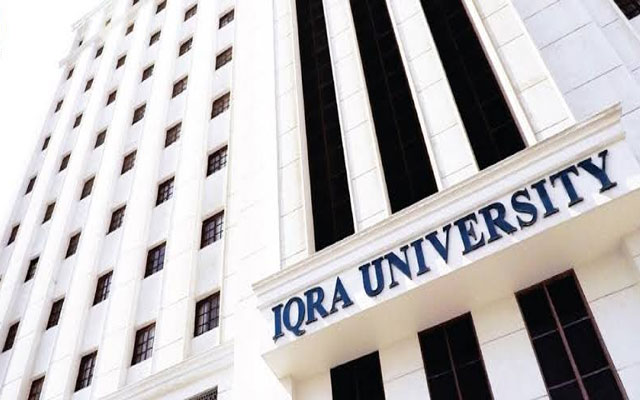 IU has the strongest faculty-student ratio indicator in the whole region with the rank of 264th position in Asia. The score of the varsity in the said indicator is 27.8 which is highest in Asia. The IU has taken a lead in this indicator among all leading public sector varsities in the country, the QS World Universities Ranking 2020 stated.