According to our understanding, the development comes in wake of the ongoing investigation of the Minar e Pakistan Harassment case investigation 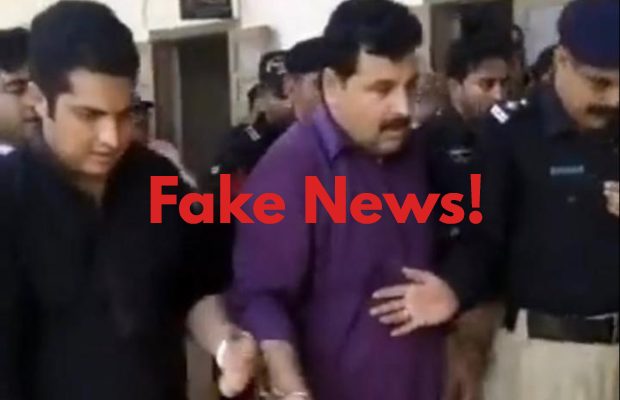 Iqrar ul Hassan is not arrested!

A video clip from 2016 is doing rounds on social media on Monday along with a message spreading fake news that the popular crime show host has been arrested.

However, that’s not the case. 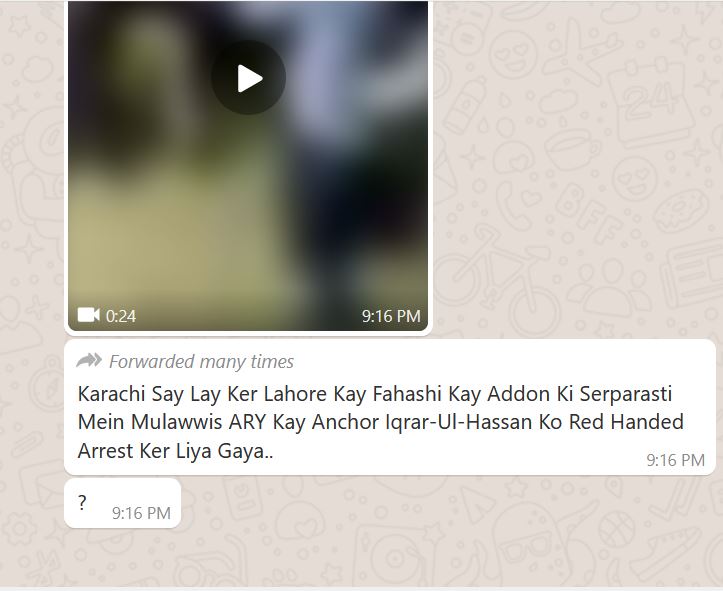 According to our understanding, the development comes in wake of the ongoing investigation of the Minar e Pakistan molestation incident.

The investigation took a dramatic turn as Ayesha Akram, the victim of the 14 Aug harassment incident named her partner TikToker Ramo of blackmailing and planning the event.

Police have arrested 8 persons including Rambo over the involvement in the case.

However, the accused TikToker Rambo has alleged that Ayesha Akram wanted to extort money from suspects.

The incident of harassment and assault on a TikTok star Ayesha Akram at the grounds of Minar e Pakistan has left the nation in shame and shock.

And as the events are unfolding, Iqrar ul Hassan is once again on the target of critics. While a number of social media users have initiated the #ArrestIqrar trend on Twitter.

How easy it has become to bash mens in Pakistan. I wish we had law that whoever speaks without evidence will be arrested and punished.
Shame on Yasir shami and Iqrar ul hassan as our media is not used to of apologizes after spreading false news..#AyeshaAkram

This man is a black sheep. He lost his credibility, the day he called #AyeshaAkram #ayeshaakramexposed to his home and claiming he visited her house. @iqrarulhassan is doing all these dramas for his cheap popularity. #iqrarhassanexposed https://t.co/Wv31rZnOoF