“Extensive investigations have taken place and some individuals are arrested,” the judiciary spokesperson. 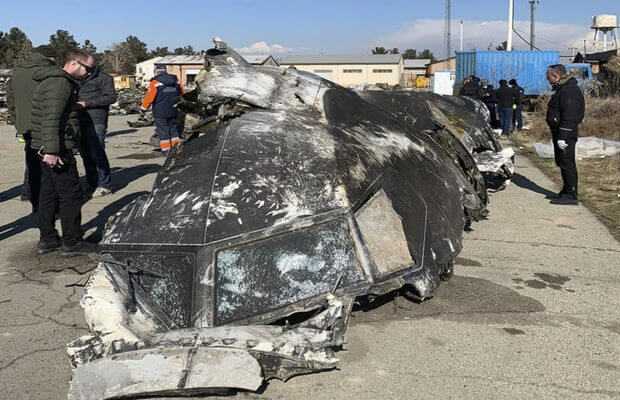 Iran’s judiciary has made arrests over the downing last week of a Ukrainian passenger by Iranian forces just after takeoff from Tehran, killing all 176 people aboard.

“Extensive investigations have taken place and some individuals are arrested,” the judiciary spokesperson, Gholamhossein Esmaili, said on Tuesday.

“Numerous investigations have been conducted in this area and every night our judicial team has been seeking documents until midnight,” said Esmaili.

“Suggestions have been made so far but we have to weigh all the dimensions to get to the truth”, he further added.

He was quoted by Iranian state media but did not reveal any more details. There was no mention of how many individuals have been detained or their names or designations.

It was last week, when an Iranian air defense battery shot down the plane, killing all 176 people on board during a hair-trigger standoff with the United States after a U.S. drone strike killed Iran’s powerful Quds Force commander, Maj. Gen. Qasem Soleimani.

The strike on the plane was  blamed as “human error.” Listed among the dead were 82 Iranians, 57 Canadians and 11 Ukrainians, including the crew. Most, if not all, of the Canadians, were reported to be of Iranian origin or dual nationals.