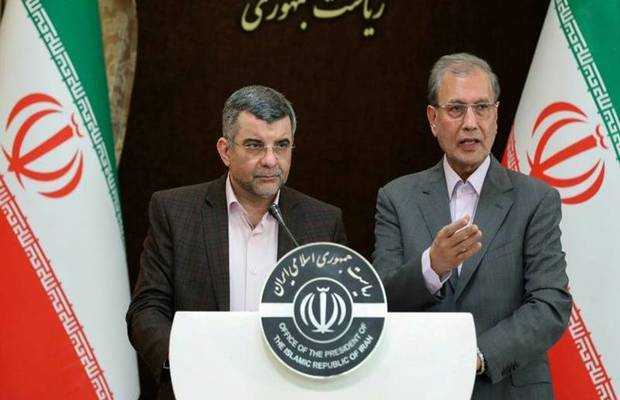 Iran’s deputy health minister and a member of parliament, Mahmoud Sadeghi tested positive for the coronavirus.

The Islamic Republic has been hit by the deadliest coronavirus outbreak by far outside China.

“My corona test is positive […] I don’t have a lot of hope of continuing life in this world,” Mahmoud Sadeghi, wrote on Twitter.

He also posted a video online, announcing his infection which was broadcast on state media.

“Among those who had been suspected of the virus, 35 (new cases) have been confirmed and two died of the coronavirus infection,” said Health Ministry spokesman Kianush Jahanpur. He said 95 people had been infected across Iran.

Meanwhile, Alireza Vahabzadeh, a media adviser to the health minister, in a tweet said,

“The coronavirus test for Mr. Harirchi, the deputy health minister who was on the front lines combating the coronavirus, was positive”.

The Iranians now are left worrying that authorities could be underestimating the scale of the deadly coronavirus outbreak.

Authorities in Iran on Tuesday ordered the nationwide cancellation of concerts and soccer matches and the closure of schools and universities in many provinces and urging citizens to stay home.

As being reported the virus is spreading to new parts of Iran, as one new case was also reported in each of the provinces of Fars and Khorasan Razavi, as well as Qeshm island.

According to the health ministry, most of the deaths and infections outside Qom are among people who have recently visited the holy city.

The spokesman of ministry Kianoush Jahanpour had earlier said that 16 of the new cases were confirmed in Qom, while nine were in Tehran, and two each in Alborz, Gilan, and Mazandaran.