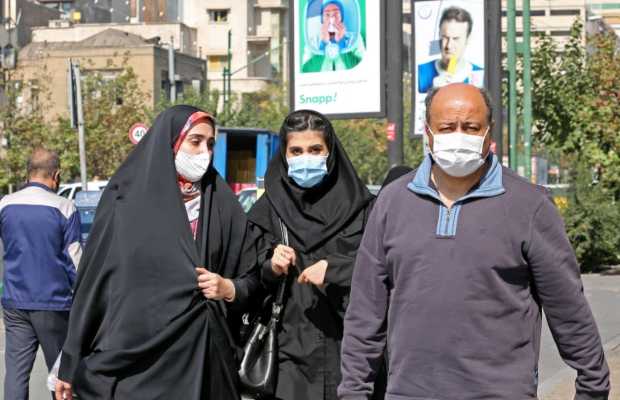 Iranian health ministry spokeswoman Sima Sadat Lari in a televised address stated: “Sadly in the past 24 hours, 93 people lost their lives to Covid-19, and total deaths from this disease reached 60,073.”

According to the ministry, Iran has registered a total of 1,631,169 COVID-19 infection cases.

Several Irani officials, including President Hassan Rouhani,  had warned of a virus “fourth wave” as COVID-19 cases kept rising in certain areas of the country.

As being reported, Iran received 250,000 doses of the Sinopharm vaccine on Sunday.

The vaccine doses have been donated by the government of China.

“This act and those similar to it by the government and nation of China are admirable and will of course remain in the historical memory of the Iranian nation,” Kianoush Jahanpour, spokesman of the Food and Drug Administration, told state TV.

The Sinopharm vaccine is the second foreign vaccine after Russia’s Sputnik V, the first doses of which were delivered earlier this month, imported to Iran.