The actor will be heading outside India for treatment 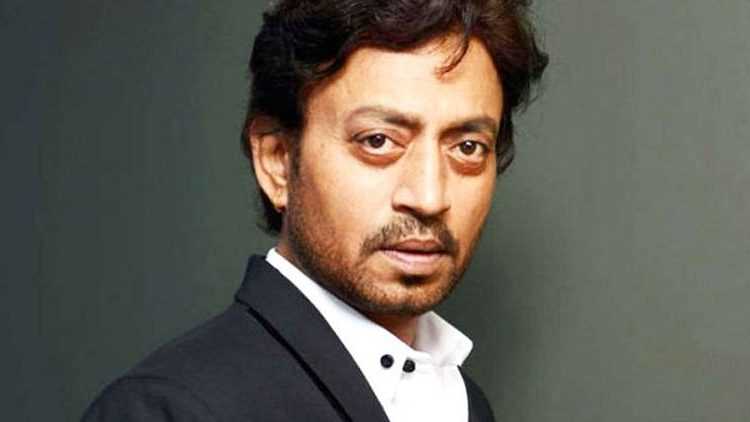 It’s been few weeks when Bollywood actor took to twitter about his rare illness, and asked for the prayers from fans and followers. Followed by many speculations and rumors regarding his disease, Irrfan Khan, finally tweets that he is suffering from neuroendocrine tumor.

Starting with a quote by Margerate Mitchell, an American author and journalist, ”Life’s under no obligation to give us what we expect”, Irrfan Khan makes announcement about his disease.

”Learning that I have been diagnosed with neuroendocrine tumor as of now has admittedly been difficult, but the love and strength of those around me and that I found within me has brought me to a place of hope,” Irrfan Khan said on Twitter.

Also revealing that he will be leaving his country for medical treatment, but where was not mentioned. Referring to rumours about his medical condition neuroendocrine tumor, he added, ”is not always about the brain and googling is the easiest way to do research”

Few days ago Irrfan Khan’s wife Sutapa Sikdar issued a statement to give updates on his health for all his fans. She also thanked everyone for the support and prayers, calling Irrfan a warrior.

According to Indian media Irrfan Khan had been scheduled to start work on an upcoming Bollywood film directed by Vishal Bharadwaj. It’s been reported that the production had been postponed due to Irrfan Khan’s illness.

tweet
Share on FacebookShare on TwitterShare on PinterestShare on Reddit
Saman SiddiquiMarch 17, 2018
the authorSaman Siddiqui
Saman Siddiqui, A freelance journalist with a Master’s Degree in Mass Communication and MS in Peace and Conflict Studies. Associated with the media industry since 2006. Experience in various capacities including Program Host, Researcher, News Producer, Documentary Making, Voice Over, Content Writing Copy Editing, and Blogging, and currently associated with OyeYeah since 2018, working as an Editor.
All posts bySaman Siddiqui