Lt-Gen Asim Munir has been appointed as Quarter Master General. 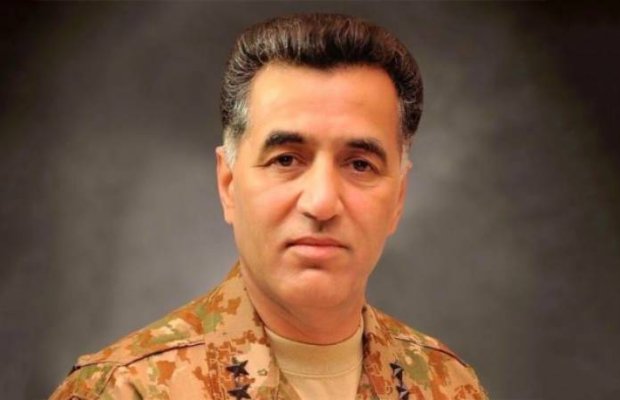 He has now been appointed as Corps Commander Peshawar.

According to the ISPR, Lt-Gen Muhammad Amir has been appointed as Commander Gujranwala Corps.

While Lt-Gen Asim Munir has been appointed as Quarter Master General.

The ISPR has yet to announce who will replace Gen Faiz as the ISI chief.

The outgoing DG ISI, Gen Faiz is from the Army’s Baloch Regiment, was given the role on June 16, 2019, in a surprise military shake-up.

Gen Faiz had previously served in the ISI as the head of internal security and is believed to be a close confidant of Army Chief Gen Qamar Bajwa.

His appointment had come at a very crucial time when both external and internal security challenges seemed to be growing.