Death toll from the attack has risen to 25 so far. 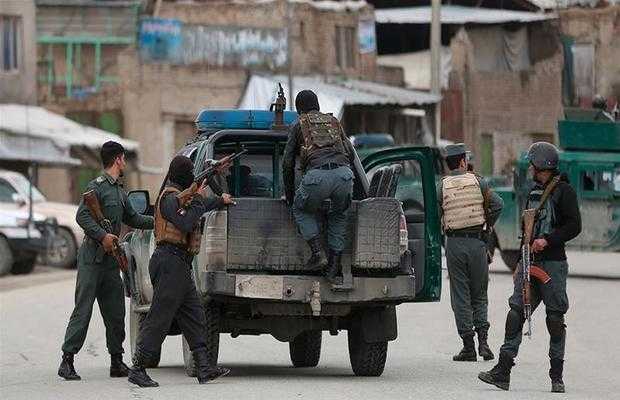 At least 25 worshippers were killed and eight others injured when heavily armed suicide bombers attacked a  prominent Sikh temple (Gurdwara) on Wednesday in Kabul.

As being reported around 150 worshippers were inside the temple at the time of the attack.

According to Afghanistan’s interior ministry, all four suicide bombers who attacked Dharamshala, a Sikh worship area in PD1 of Kabul, were killed after nearly six hours of fighting.

Kabul police said that at least  80 people including women and children were rescued from the gurdwara.

The Islamic State (IS) terror group has claimed the responsibility for the attack on the gurdwara.

The terrorist group issued a statement confirming that its members carried out the attack on Sikhs in Kabul city, Khaama Press News Agency reported.

The attack is being called one of the deadliest attacks on the minority Sikh community in the strife-torn country.

Pakistan has strongly condemned the terrorist attack on a gurdwara in  Afghanistan.

“Such despicable attacks have no political, religious or moral justification and must be rejected outright,” said the Foreign Office in a statement.

“Our hearts go out to the families who have lost their loved ones in this inhuman act and we pray for the swiftest recovery of the injured. We also express our abiding solidarity with the fraternal people of Afghanistan,” read the official statement from the ministry.