Sindh and Punjab have already ristricted timings for commercial activites amid enery crisis. 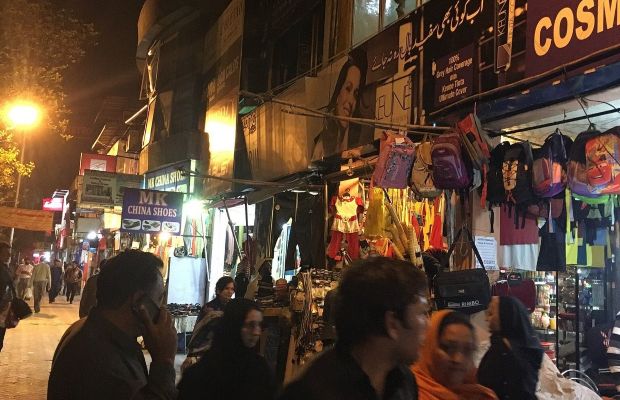 Islamabad has also decided to close commercial activities in the federal capital by 9 pm.

According to the notification, markets, shops, warehouses and shopping malls in the federal capital will be closed at 9 pm.

While the Wedding Halls, Wedding Celebrations, and Lighting will be closed until 10 pm.

In addition, commercial and industrial centers, restaurants, clubs, parks, cinemas, and theaters will be closed at 11:30 pm.

The ban will remain in effect for the next two months, as per the notification.

According to Deputy Commissioner Irfan Nawaz Memon, the order was being implemented keeping in view the government’s plan to conserve energy.

He said Section 144 would be imposed on those traders who would violate the order.

tweet
Share on FacebookShare on TwitterShare on PinterestShare on Reddit
Saman SiddiquiJune 20, 2022
the authorSaman Siddiqui
Saman Siddiqui, A freelance journalist with a Master’s Degree in Mass Communication and MS in Peace and Conflict Studies. Associated with the media industry since 2006. Experience in various capacities including Program Host, Researcher, News Producer, Documentary Making, Voice Over, Content Writing Copy Editing, and Blogging, and currently associated with OyeYeah since 2018, working as an Editor.
All posts bySaman Siddiqui