IHC has given the ministry of interior 30 days to probe the “widespread abuse of powers” by the Cyber Crime Wing of Federal Investigation Agency. 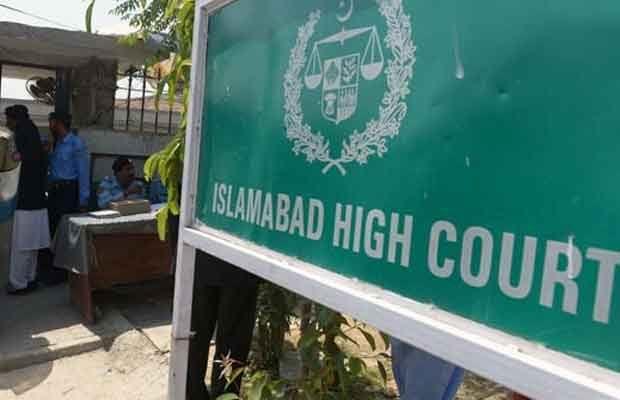 The court had earlier reserved its verdict.

“The criminalisation of defamation, protection of individual reputations through arrest and imprisonment and the resultant chilling effect violates the letter of the Constitution and the invalidity thereof is beyond reasonable doubt,” the order stated.

Justice Minallah said the Peca ordinance was “promulgated in derogation of the Constitution and the fundamental rights guaranteed thereunder, particularly Articles 9, 14, 19 and 19-A”.

The jurisdictional preconditions were also not in existence, IHC CJ observed.

The IHC CJ has declared “the offence under section 20 of the Prevention of Electronic Crimes Act, 2016 to the extent of the expression ‘or harms the reputation'” unconstitutional.

Chief Justice Athar Minallah remarked that the rights of people were being trampled, somebody must be held accountable.

He observed that the Federal Investigation Agency had violated the SOPs and registered cases under such clauses which were ridiculous.

He questioned the FIA under which law it got people arrested before even registering a case against them?

“Surveillance of journalists is being carried out. Is this the work, the FIA is supposed to do,” the CJ Minallah said.

IHC has given the ministry of interior 30 days to probe the “widespread abuse of powers” by the Cyber Crime Wing of Federal Investigation Agency.

The court’s decision adds to another blow to the PTI government.

Here is how scoial media reacts to the development.

The Islamabad High Court has not only struck down the PECA Amendment Ordinance, but also a part of Section 20 of PECA that deals with “harms the reputation”, effectively getting rid of criminal defamation part of PECA that has been abused to no end.
A huge win for Pakistanis! pic.twitter.com/eOLUvIVoyD

An out come of Shameful and fascist mindset — PECA – ORDINANCE buried by the Court of Law …. https://t.co/kVefho1nTF