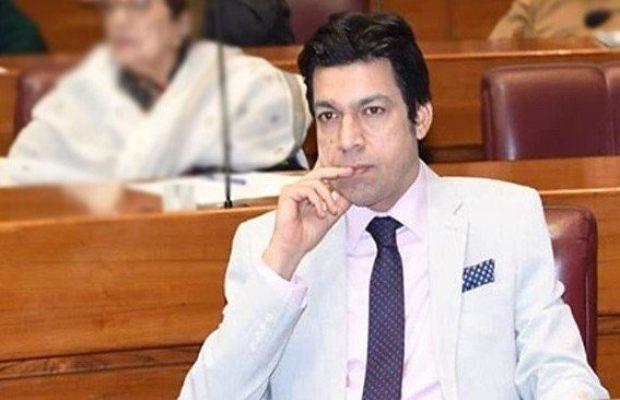 The Election Commission of Pakistan had declared Faisal Vawda ineligible for life for submitting a false affidavit in the nomination papers. He hid his dual citizenship in the 2018 elections by swearing falsely. Before the ECP’s decision in this regard, Faisal Vawda resigned from the National Assembly seat and was elected senator. However, the ECP still ruled against him.

The court in its judgment said that Faisal Vawda’s conduct was the reason for the current results. There is no reason to interfere in the decision of the Election Commission. He resigned from the National Assembly seat to avoid disqualification.

The verdict said that Faisal Vawda continued to use delaying tactics before the Election Commission and the court, he also refused to submit the certificate of renunciation of citizenship.

“The Court has not been able to persuade itself that the impugned order, dated 09-02-2022, suffers from any legal infirmity requiring interference. The petition is, therefore, accordingly dismissed,” IHC Chief Justice Athar Minallah — stated in the judgment.

“The process of relinquishment of the foreign nationality should have been completed and concluded before submission of the nomination papers,” the judgment said.