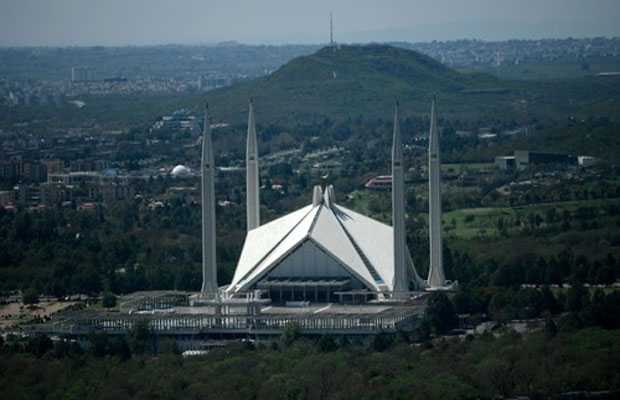 Anyone not wearing a mask will be arrested, Hamza Shafqaat - OyeYeah News
0Share
145Views

The citizens of the federal capital Islamabad on Wednesday have been warned of “immediate arrest” for not wearing a mask on in public places.

According to the deputy commissioner Islamabad, Hamza Shafqaat, anyone in public places found not wearing a mask “can be arrested by police” under Section 144 of the Code of Criminal Procedure Code (CrPC).

Section 144 is imposed on wearing Face masks / covers in Islamabad . Anyone not wearing them in public places can be arrested by Police. pic.twitter.com/KGmVkNEBRo

A notification has also been issued in this regard by the district magistrate which was also shared by Shafqaat, stating that in exercise of powers conferred on him under Section 144, he is ordering the use of face mask or cover by the general public while visiting public places in the Islamabad to tackle the spread of the highly infectious disease.

“Given the rising positivity of COVID-19 cases it becomes essential that the general public” follow the precautionary measures, said the notification.

The deputy commissioner said that the section 144 has been imposed with immediate effect and will remain in place for two months.

Earlier, the National Command and Operation Centre (NCOC) had citing the importance of covering face declared the use of masks “mandatory” for the citizens.

The authorities have imposed 4,374 lockdowns in 11 cities of Pakistan to contain the spread of the infection.