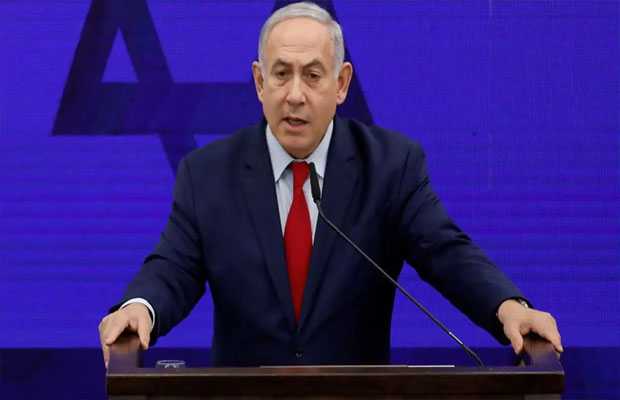 The Prime Minister of Israel Benjamin Netanyahu on Sunday said that he is in secret talks with several Arab states on establishing ties.

“There are many more unpublicised meetings with Arab and Muslim leaders to normalise relations with the state of Israel,” he said on the eve of Israel’s first commercial flight to UAE.

The first-ever commercial flight from Israel on Monday morning will carry a US-Israeli delegation led on the American side by White House advisor Jared Kushner, who stood next to Netanyahu during the Israeli premier’s remarks on Sunday.

Ahead of tomorrow's historic flight from Israel to the #UAE, we
were moved to see these images from the United Arab Emirates, where 🇮🇱🇦🇪 flags are celebrated together to the tunes of Israel's National Anthem – Ha'Tikva!pic.twitter.com/tNzJ9FnkAz

Kushner trumpeted the Israel-UAE agreement as a historic development and said “the stage is set” for other Arab states to follow suit, but he gave no indication that any new deals were coming up.

The UAE is the first Arab country to establish full diplomatic relations with Israel in more than 25 years.

“While this peace agreement was thought by many to be impossible, the stage is now set for even more,” he said, claiming he has heard optimism throughout the region since the deal was announced.

“We must seize that optimism and we must continue to push to make this region achieve the potential that it truly has,” said Kushner.

The two countries have moved quickly to strengthen their ties over the past two weeks. Almost immediately, they opened direct phone lines, and Cabinet ministers have held friendly phone conversations.