He will be succeeded by Twitter's current chief technology officer (CTO), Parag Agrawal. 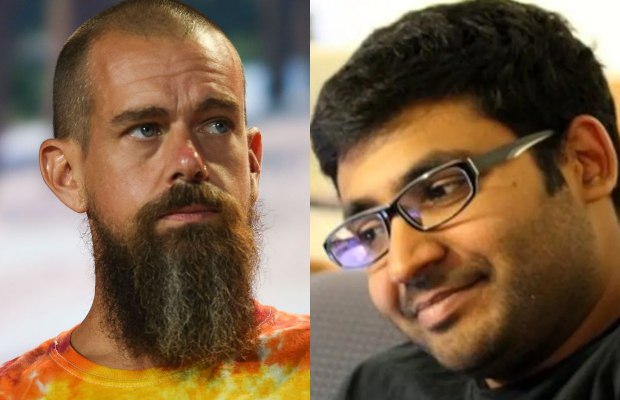 Jack Dorsey steps down as CEO of the microblogging platform!

“Twitter, Inc. today announced that Jack Dorsey has decided to step down as chief executive officer and that the Board of Directors has unanimously appointed Parag Agrawal as CEO and a member of the board, effective immediately,” the company said in a statement.

On Monday, Dorsey shared a statement in a tweet saying, “I’ve decided to leave Twitter because I believe the company is ready to move on from its founders.”

Dorsey added that he was “really sad […] yet really happy” about leaving the company and it was his decision.

not sure anyone has heard but,

It was a day ago when Dorsey had sent a cryptic tweet reading only “I love Twitter”.

As being reported, Twitter shares rose five percent to $49.47 in morning trading after the announcement.

tweet
Share on FacebookShare on TwitterShare on PinterestShare on Reddit
Saman SiddiquiNovember 29, 2021
the authorSaman Siddiqui
Saman Siddiqui, A freelance journalist with a Master’s Degree in Mass Communication and MS in Peace and Conflict Studies. Associated with the media industry since 2006. Experience in various capacities including Program Host, Researcher, News Producer, Documentary Making, Voice Over, Content Writing Copy Editing, and Blogging, and currently associated with OyeYeah since 2018, working as an Editor.
All posts bySaman Siddiqui