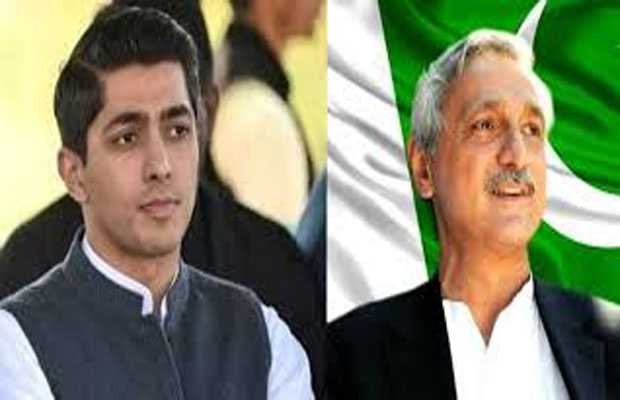 PTI leader Jahangir Tareen and his son Ali Khan Tareen have been summoned by the investigative team of FIA in a money laundering and sugar mill fraud case against the leaders.

The PTI leaders will be questioned about scam in their sugar mills and money laundering as well as from where they got the capital for their several other businesses.

In August, SECP and FIA started an investigation regarding money laundering against Tareen and 21 other individuals named in the sugar inquiry commission report.

The investigation team sought details of transactions made by the Tareen-owned JDW Sugar Mills as well as the loans issued to it by the Bank of Punjab and Faysal Bank.