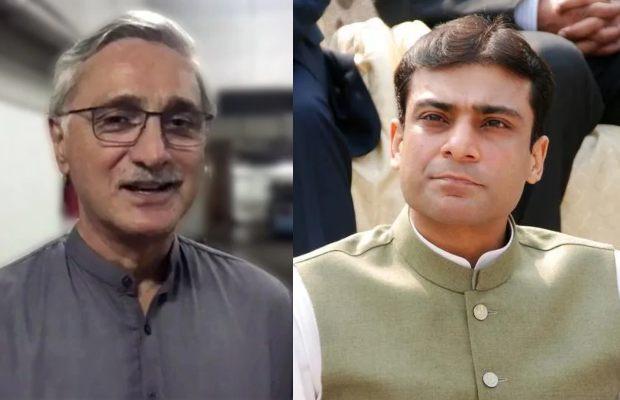 ‘Estranged’ member of Pakistan Tehreek-i-Insaf (PTI) Jahangir Khan Tareen group (JKT) will lend their support to Leader of the Opposition in the Punjab Assembly and Pakistan Muslim League-Nawaz (PML-N) leader Hamza Shehbaz in the election to the seat of Punjab chief minister.

Ishaq Dar announced via a tweet that their talks with Jahangir Khan Tareen were productive, and he welcomed the JKT group’s cooperation from the bottom of his heart.

Meanwhile, Punjab Assembly (PA) session will be held on Saturday or Sunday to elect a new Punjab Chief Minister.

Punjab CM will be elected according to the Assembly agenda issued by Speaker Punjab Assembly Chaudhry Pervaiz Elahi.

tweet
Share on FacebookShare on TwitterShare on PinterestShare on Reddit
Saman SiddiquiApril 2, 2022
the authorSaman Siddiqui
Saman Siddiqui, A freelance journalist with a Master’s Degree in Mass Communication and MS in Peace and Conflict Studies. Associated with the media industry since 2006. Experience in various capacities including Program Host, Researcher, News Producer, Documentary Making, Voice Over, Content Writing Copy Editing, and Blogging, and currently associated with OyeYeah since 2018, working as an Editor.
All posts bySaman Siddiqui