The two sides have reportedly reached an agreement. 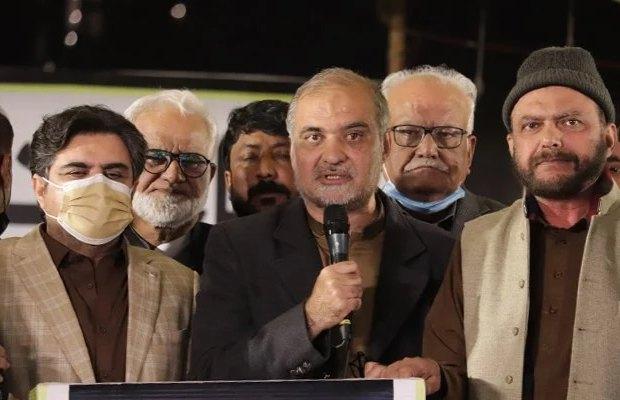 Jamaat-e-Islami has announced to end sit-in after 29 days following successful talks with the Sindh government over a controversial local government (LG) law.

JI Karachi chief Hafiz Naeem-ur-Rehman made the announcement to end the sit-in being held at the Sindh Assembly building in the wee hours of Friday.

A delegation of Pakistan People’s Party (PPP) led by Sindh Minister for Local Government Nasir Shah had arrived at the JI sit-in camp for talks with Jamaat-e-Islami leadership.

According to the news source, Nasir Hussain Shah also delivered a draft prepared after agreeing to amend the Local Government Act.

Nasir Hussain Shah said that PPP and Jamaat-e-Islami have agreed to empower the mayor of Karachi. The two sides also agreed on the establishment of the Provincial Finance Commission. The mayor and town chairmen will be members of the commission.

As per the agreement the mayor will head the Karachi Water and Sewerage Board while educational institutions and hospitals will be handed over to the Local Bodies.

Shah requested the JI leadership to end the sit-in as their demands have been met by the provincial government.

He added the majority of the demands are met with consensus and negotiations will continue on the other matters to reach consensus.

Following the successful talks with the Sindh government, Hajif Naeemur Rehman addressed the sit-in and congratulated the participants for their movement for empowering Karachi and added they took to the streets for basic rights, not for point-scoring.

He announced to end the sit-in and also informed the public that there will be no road blockage today.

The two-day ultimatum given by JI Karachi chief Hafiz Naeem ur Rehman came to an end on Thursday midnight in which he asked the Sindh government to accept the demands of the protestors, otherwise, the sit-ins would be expanded to other parts of the metropolis. 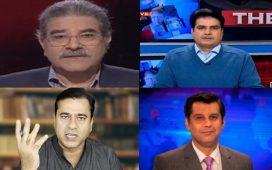