Police has arrested youtuber Jameel Farooqui for allegedly making false stories of sexual abuse on Shahbaz Gill in his videos. 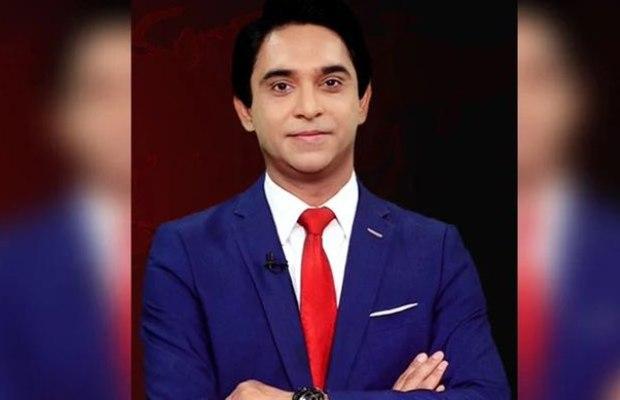 A case against Jameel Farooqui for making false allegations against Islamabad Capital Police is registered in Ramna police station, Islamabad.

According to the police, accused Jameel Farooqi had accused Islamabad Capital Police of physical and sexual violence on accused Shahbaz Gill in his V-log.

The Islamabad Capital Police had indicated action against those making provocative, fabricated, and false allegations.

Is it really Journalism that’s providing us with news nowadays or its a modified form of Political Satire?

Arrest of #JameelFarooqui isnt due to his vlog, or Hamid Mir would have been arrested as well

The shackles of fear have been broken. The ppl will defeat you InshAllah#عمران_خان_ہماری_ریڈ_لائن pic.twitter.com/BBZ7UzdKOY

The arrest of journalist and anchor person @FarooquiJameel is highly condemnable. This is another effort to hinder the media and journalists from carrying out their professional duties. Pakistan is now experiencing one of the worst censorships.#JameelFarooqui pic.twitter.com/8MktXto3Up