Japan honoured the slain former Prime minister Shinzo Abe at the first state funeral for a former premier in 55 years.

The ashes of assassinated former Prime Minister Shinzo Abe were carried by his widow Akie into the Nippon Budokan venue in Tokyo. The controversial state funeral was attended by Japanese and foreign dignitaries.

Long queues of people gathered to offer flowers and prayers.

A rare state funeral for Shinzo Abe, who was assassinated in July, has left the nation divided.

The decision to give Japan’s longest-serving premier a state funeral has provoked opposition, with around 60% of the country against the event in recent polls.

The funeral is expected to cost about $12 million of public funds. The cost is similar to UK costs for Queen Elizabeth’s funeral. 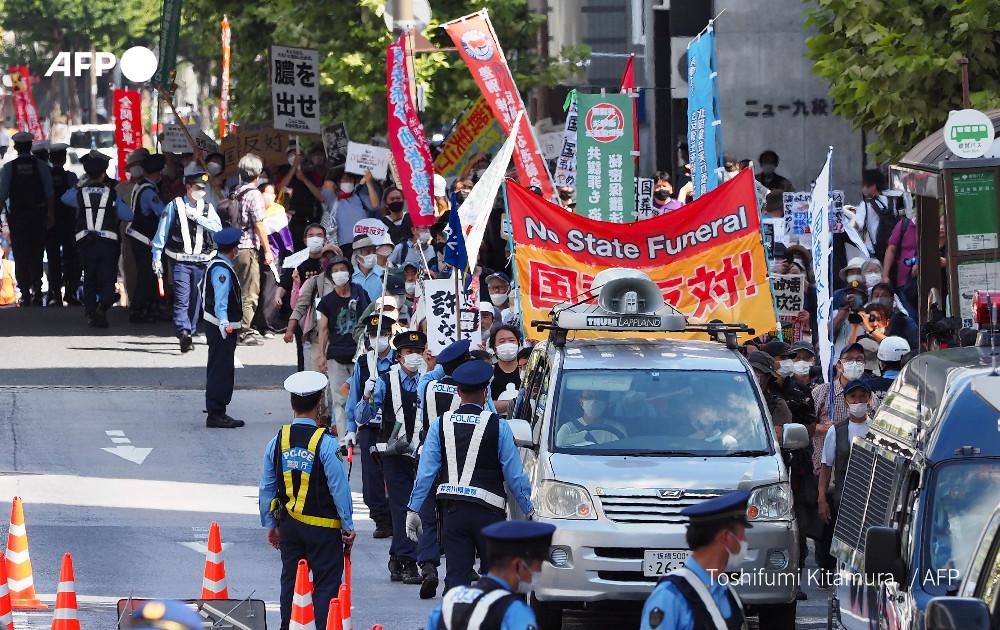 On the other hand, a man in Japan set himself on fire in apparent protest of high costs for the state funeral of assassinated ex-PM Shinzo Abe. 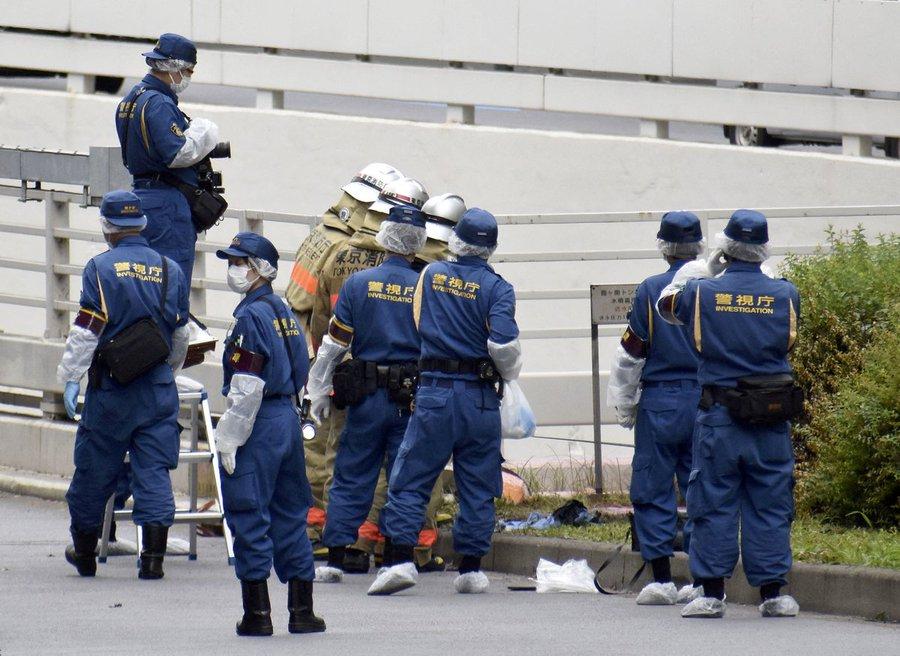