The 65-year-old said he wanted to avoid causing problems to the government because of his worsening condition. 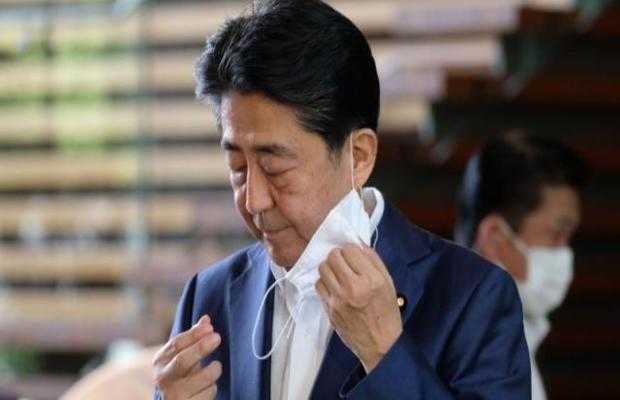 Shinzo Abe, the longest-serving Japanese prime minister in history resigns from the office citing health reasons. He will remain in his post until a successor is chosen.

Abe made the announcement about his resignation in a news conference on Friday, in which he addressed his health after two recent hospital visits.

“I have decided to step down from the post of the prime minister,” Abe said, saying he was suffering from the same condition that ended his first term in office. “I cannot be the prime minister if I cannot make the best decisions for the people.”

“I would like to sincerely apologise to the people of Japan for leaving my post with one year left in my term of office, and amid the coronavirus woes, while various policies are still in the process of being implemented,” said Abe, bowing deeply to the nation.

As being reported, Abe has battled ulcerative colitis for years and two recent hospital visits within a week had fanned questions on whether he could stay in the job until the end of his term as a ruling party leader, and hence, premier, in September 2021.