Javed Akhtar will be venturing into digital space, as he pens down web series “Barefoot 11”

It is going to be a period drama based on a story of a Muslim and Hindu who play football! 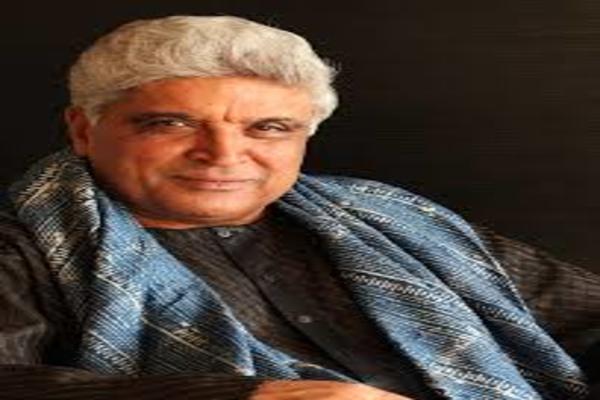 Legendary poet, lyricist and script writer Javed Akhtar is all set to step into digital world as he is writing his first web series named “Barefoot 11”. It is reported to be a period drama based on a story which revolves around a Hindu and a Muslim who unite a divided India reeling under the partition through football. The show is also reported to go on floor soon.

“This is something I have never done before, so it’s really exciting,” shared Javed Akhtar, while talking about his upcoming web series Barefoot 11.

Legendary poet, lyricist and scriptwriter @Javedakhtarjadu looks forward to another first for him coming soon on @justvoot. #NewOnVoot pic.twitter.com/wy6GP0v9jm

He also seems to be a fan of web series as he mentioned about “House of Cards”, as he asserted, “There are so many original series being made. And I must add the standard is superb. There’s so much for the audience to consume. I have been hooked to quite a few of them. Personally, House of Cards remains at the top till now. I am eagerly waiting for its next season, which is supposedly its last. I am amazed to find so many well-written shows on the web”.

Talking about his web series, Javed Akhtar also shared, “As the name suggests, it’s about 11 football players. And barefoot not only symbolizes them playing without shoes but that there was nothing between them and their land. It’s much more than just a sports story. It’s an uplifting tale that will make you feel proud of your nation.”

Before dad, Javed Akhtar’s children Zoya and Farhan have already ventured into the digital space with Inside Edge, Mirzapur and Made in Heaven.

tweet
Share on FacebookShare on TwitterShare on PinterestShare on Reddit
Saman SiddiquiSeptember 2, 2018
the authorSaman Siddiqui
Saman Siddiqui, A freelance journalist with a Master’s Degree in Mass Communication and MS in Peace and Conflict Studies. Associated with the media industry since 2006. Experience in various capacities including Program Host, Researcher, News Producer, Documentary Making, Voice Over, Content Writing Copy Editing, and Blogging, and currently associated with OyeYeah since 2018, working as an Editor.
All posts bySaman Siddiqui