The actress turned parliamentarian demanded the culprits behind the brutal gang-rape, of 27-year-old vet in India to be “lynched in public" 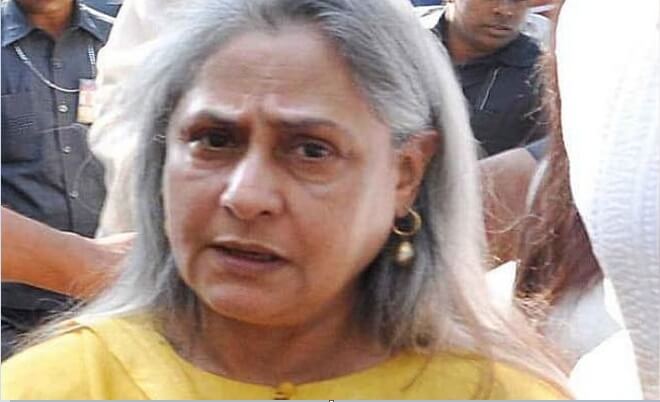 Seems like rape and molestation isn’t Pakistan’s problem only. Our neighbors across the border are going through the same sick mentality and growing a breed of ruthless men who believe in using women as toys and discarding them once they are done.

The recent, very brutal gang-rape, murder and mutilation of a 27-year-old vet in India’s Hyderabad kept trending all over India and has compelled not only the general public but also celebrities to come out and demand justice for the girl who was subjected to such atrocities.

In a heated speech in the parliament, the actress turned parliamentarian Jaya Bachchan called out for the culprits responsible for the heinous crime to be “lynched in public.”

“I know it sounds harsh, but these kind of people should be brought out in public and lynched,” says Jaya Bachchan told the Rajya Sabha in the parliament.

Very vocal for women’s rights in the parliament, Jaya Bachchan has been leading the MPSs in demanding justice for the victim of the Hyderabad incident.

“I think it is time… The people want the government to give a proper and definite answer,” Jaya told Indian media. Prime Minister of India Narendra Modi is yet to comment on the incident and police proceedings in the case.