Jeff Bezos to Step Down as Amazon’s CEO

Andy Jassy, who currently serves as CEO of AWS, will replace Bezos. 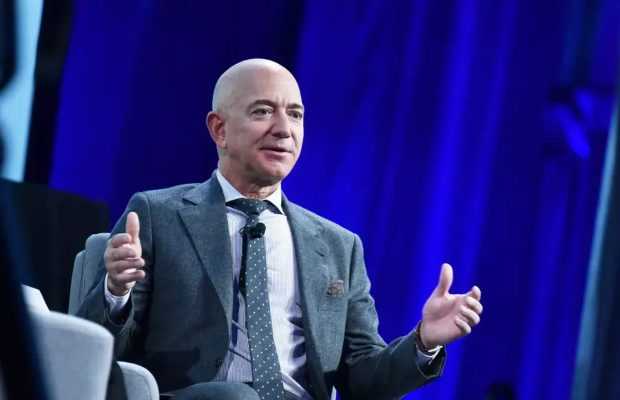 Amazon’s founder Jeff Bezos will step down as CEO in the third quarter of 2021, moving into a new role as executive chair.

The surprise announcement from Bezos on Tuesday said that  Andy Jassy, formerly the head of Amazon Web Services, will take over as CEO.

Bezos, 57, the world’s richest man founded Amazon in 1994 as an online marketplace for books.

Bezos in a letter to Amazon employees published Tuesday afternoon, announced that he would transition to executive chairman, where he’ll focus on “new products and early initiatives.”

“Being the CEO of Amazon is a deep responsibility, and it’s consuming,” Bezos wrote. “When you have a responsibility like that, it’s hard to put attention on anything else.”

“We pioneered customer reviews, 1-Click, personalized recommendations, Prime’s insanely-fast shipping, Just Walk Out shopping, the Climate Pledge, Kindle, Alexa, marketplace, infrastructure cloud computing, Career Choice, and much more. If you do it right, a few years after a surprising invention, the new thing has become normal. People yawn. That yawn is the greatest compliment an inventor can receive,” Bezos added.

Bezos further added that he will be still be involved in important initiatives at Amazon while doing so he plans to spend more time on philanthropy.

His philanthropy projects include the Bezos Earth Fund and Day 1 Fund, as well as his two other major endeavors: the Washington Post, which he purchased in 2013, and his rocket company, Blue Origin.