Relax guys, it is just a series based on historic fiction! If you want to make waves create something based on Pakistani Culture! 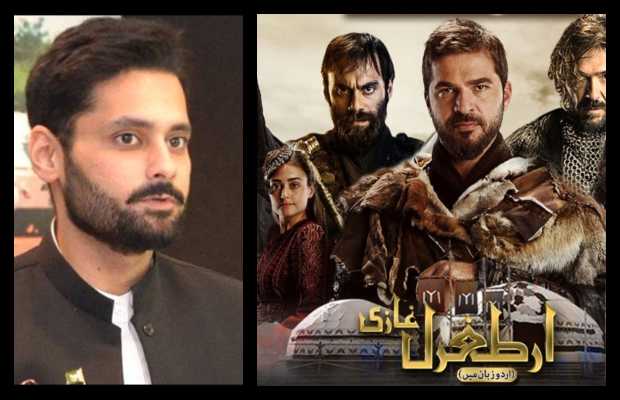 “We’ve many beautiful cultures in Pak but many still face an identity crisis which is also seen in our diaspora.”, Nasir - OyeYeah News
0Share
178Views

However social media canceled Jibran Nasir’s argument that watching it is the cause of cultural invasion and identity crisis.

Taking to Twitter, Nasir wrote, “We’ve many beautiful cultures in Pak but many still face an identity crisis which is also seen in our diaspora.”

“Being ourselves often causes “Goras” to confuse us as Indians due to our similarities, so we mimicked Arabs tracing our roots to Bin Qasim. Now we’re trying being Turks”, he further added.

We've many beautiful cultures in Pak but many still face a identity crisis which is also seen in our diaspora. Being ourselves often causes "Goras" to confuse us as Indians due to our similarities so we mimicked Arabs tracing our roots to Bin Qasim. Now we're trying being Turks

However, his point of view didn’t really go well with many and resulted in an interesting debate over identity crisis and cultural invasion over Pakistani’s.

You are right. Such seasons should not be aired. I fear soon Mellenials will be running horses on Shahrah-e-Faisal and Blue Area. Series like Money Heist should also be banned. Our banks are in danger. Aur jab se Breaking Bad dekha ha mera tu apna Meth bnanay ka dil kar raha.

No body reacted to The Anarchy or Sapiens when those were recommended. What is it about Ertugrul getting under the skin of our liberati? The fact that it has a religious narrative?

Do we prefer our tv shows to be western? Im assuming if IK was recommending GoT that would be ok?

I don’t understand why you are regurgitating Hindutva talking points about Pakistanis mimicking Arabs.

Liking Turkish dramas and culture, doesn’t mean u r rejecting your own. https://t.co/Yx8Y3LLo5v

Even if it’s “cultural invasion” as qouted by Jibran Nasir still It’s better to idealise a Muslim leader like Ertugrul Ghazi rather than idealising petty actors of Bollywood and Hollywood.

Guys we became white walkers watching Game of Thrones. Every show we watch is a portal and our identity changes soon as we step into it.
Remember when Jibran was dancing at a mehndi? That was him after seeing Bollywood. He shed Jibran Nasir and became Akshay Khanna. https://t.co/lZOLFONGhk

You will become a Turk if you watch Ertugrul but watching GOT and Money Heist will make you a true Pakistani. https://t.co/YJXZ7DhLUa

People can choose to be whatever they want. I thought you were all for freedom. The only insecure ones are the ones currently hyperventilating over a TV series being shown on PTV. We didn't become Lannisters by watching Game of Thrones. We won't become Turks by watching Ertugrul. https://t.co/bbysL6Bq3a

So if one watches a Turkish show one becomes Turkish ?

I hope you never watched an Indian item song. That would be a serious risk of becoming a GHHAGRA WEARING dancer.

Has everyone gone insane? We have been watching British and American shows for decades. We were going crazy over GoT last year. Was that some Westerosi propaganda we had fallen for?
Do you people pause brain function when it comes to anything related to Khan? https://t.co/z2dDD43psw

Relax guys, it is just a series based on historic fiction. People all around the world enjoy internationally produced content nowadays, which falls into a popular culture category.

If you want to make some waves in the world why don’t you come up with some good quality production, based on Pakistani history. 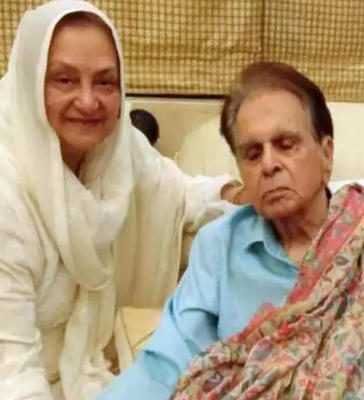 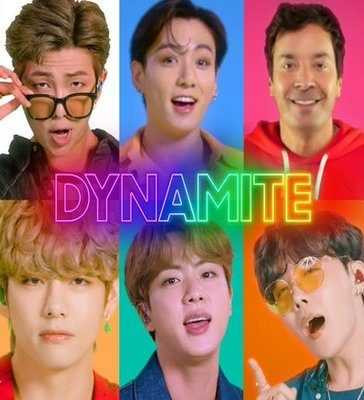 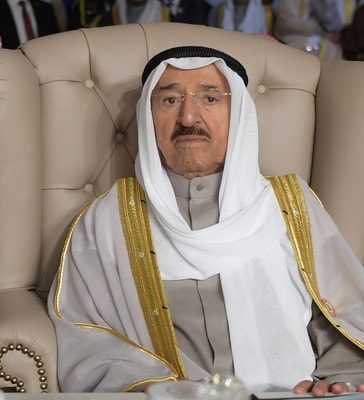