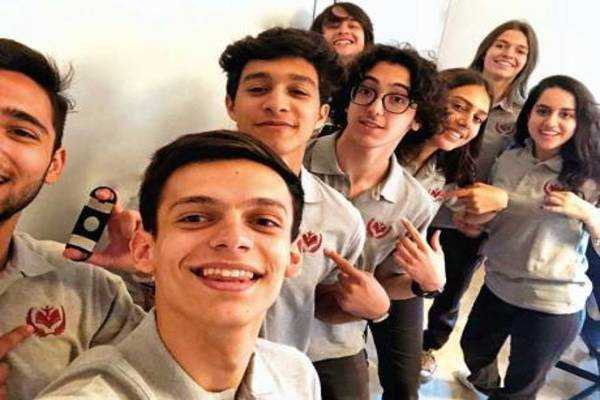 Netflix’s first original Arabic series, titled “Jinn” has been reported to start its filming in Jorden. It is going to be a supernatural drama comprising of six episodes, scheduled for next year worldwide release.

According to the resources the drama series will be telling the story of a group of Arab teenagers, who happen to unknowingly invite a “Jinn”, a supernatural creature into their world.

In a statement, Erik Barmack, Netflix’s VP of international original series, said that, “We aim to create a fantastical show about young people in the Middle East in Arabic that’s real, authentic and action-packed. This Netflix show will be full of intrigue, adventure and amazing storytelling from Jordan and for our audiences around the world”.

The series is being produced by Kabreet Productions and will be directed and executive produced by Lebanese director Mir-Jean Bou Chaaya (head of Very Big Shot). Elan and Rajeev Dassani, the creatives behind Scandal are the serving executive producers. Jordanian screenwriter, Bassel Ghandour, who was behind the Oscar-nominated Theeb, will also be partnering with the twin producers. The series features a cast of newcomers from the Middle East that includes Salma Malhas, Hamza Abu Eqab, Sultan Alkhalil, Aysha Shahalthough, Yaser Al Hadi, and Ban Halaweh. 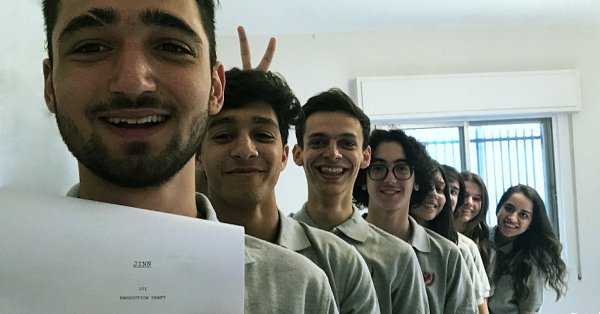 tweet
Share on FacebookShare on TwitterShare on PinterestShare on Reddit
Saman SiddiquiAugust 16, 2018
the authorSaman Siddiqui
Saman Siddiqui, A freelance journalist with a Master’s Degree in Mass Communication and MS in Peace and Conflict Studies. Associated with the media industry since 2006. Experience in various capacities including Program Host, Researcher, News Producer, Documentary Making, Voice Over, Content Writing Copy Editing, and Blogging, and currently associated with OyeYeah since 2018, working as an Editor.
All posts bySaman Siddiqui