Joaquin has been tipped for an Oscar for his performance as the titular character. 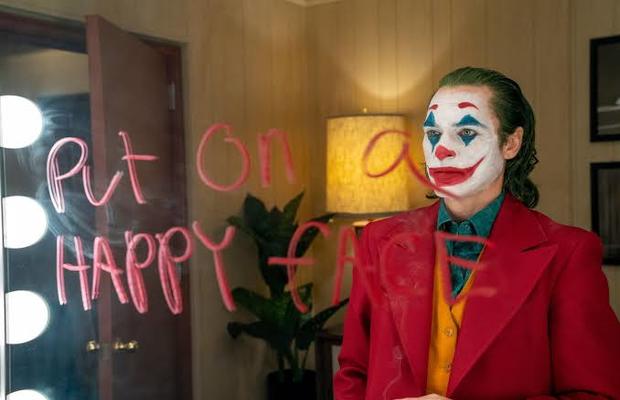 Joaquin Phoenix has been branded “stunning”, “fearsome” and “gripping” in the film which is the first standalone film for the legendary villain.

However, the star who is being lauded for an Oscars for his impeccable performance in Joker walked out of an interview promoting his new film after he was asked if dark scenes could inspire real-life violence. 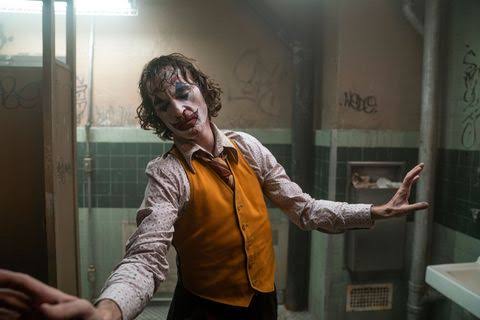 While during an interview, The Telegraph asked Joaquin Phoenix if he believed that certain parts of the film “might perversely end up inspiring exactly the kind of people it’s about, with potentially tragic results.”

As being reported, the actor, 44, muttered “why would you…?” before leaving the room, and he had to be talked back into finishing the chat by director Todd Phillips after an hour-long break.

The actor fears that the upcoming movie, based on the origin of the DC Comics villain, may not live up to fans expectations as he and director Todd Phillips chose to stray from the original material and focus on the “story of becoming Joker”.

Phoenix said: “We didn’t follow anything from the comic books, which people are gonna be mad about.
“We just wrote our own version of where a guy like Joker might come from.

“That’s what was interesting to me. We’re not even doing Joker, but the story of becoming Joker. It’s about this man.”

Joker is to hit cinemas on October 4.