Johnny Depp defends Dior perfume ad, says it was made ‘with great respect’

The ad provoked many people on social media, labeling it as racist and emblematic of cultural appropriation. 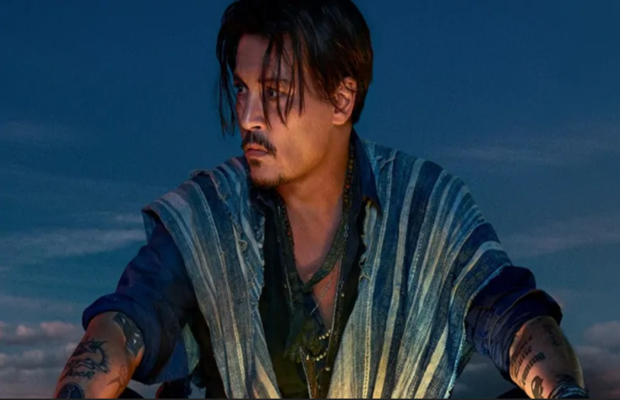 Pirates of the Caribbean star Johnny Depp has defended his recent ad with luxury fashion and beauty brand Dior which was taken off the air, amid backlash on social media.

The combination of the imagery and the name of the cologne has provoked many people on social media, labeling the ad as racist and emblematic of cultural appropriation.

While defending his recent collaboration with Dior, Depp has said the teaser released didn’t reflect the depth of the full project, titled ‘We Are the Land’.

“A teaser obviously is a very concentrated version of images and there were objections to the teaser of the small film. The film has never been seen”, Hollywood Reporter has quoted the actor who made an appearance at the at Deauville Film Festival.

Jhonny Depp further said that “There was never — and how could there be or how would there be — any dishonourable [intent]. The film was made with great respect for the indigenous people not just of North America but all over the world”.

In another ad of this brand, Depp was fillmed in the American west.

The 56-year old further said that the clip was made with full respect and love for the natives. The actor attended the event to receive a career honour and also present his latest film ‘Waiting for the Barbarians’, after its premiere at the Venice film festival.

Depp’s upcoming film ‘Waiting for the Barbarians’, is an adaptation of author J.M. Coetzee’s novel which narrates the cruelty of colonialism and is directed by Colombian director Ciro Guerra, who has helmed Oscar-nominated ‘Embrace of the Serpent’. 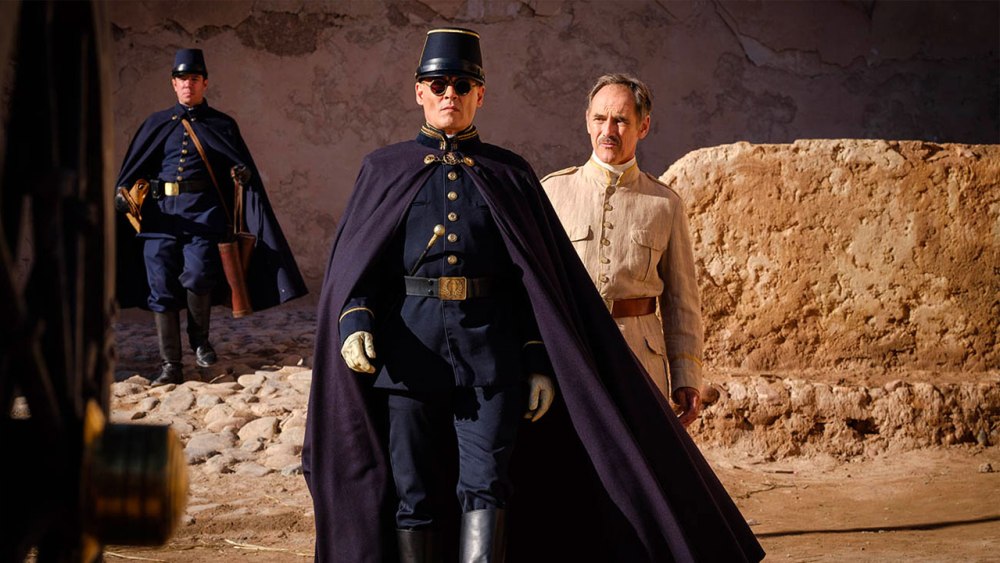 Johnny Depp has received a career tribute from legendary actress Catherine Deneuve who called him “fascinating chameleon, an elusive actor”. 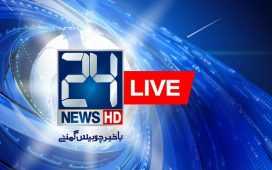 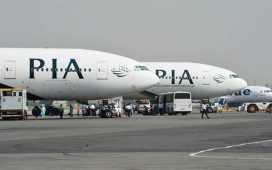 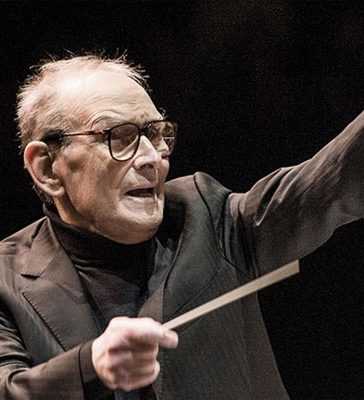 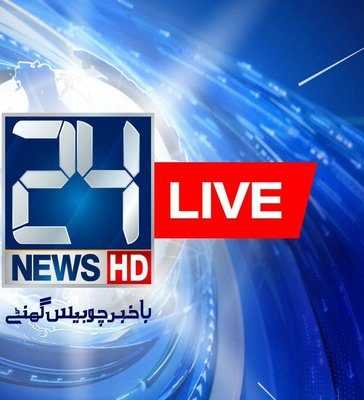