The exercise was focused on Anti-Terrorist operations and best practices in the Counterterrorism domain. 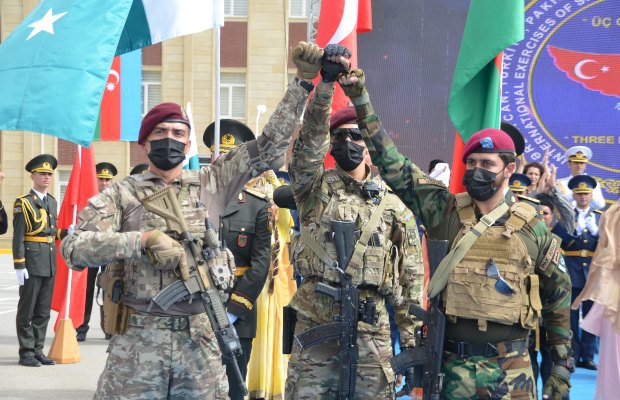 Special forces of Pakistan, Turkey, and Azerbaijan participated in the exercise. The exercise was focused on Anti-Terrorist operations and best practices in the Counterterrorism domain.

Tri-Services contingent of the Pakistan Army participated in the exercise.

While Belarus took part in the exercise as an observer. 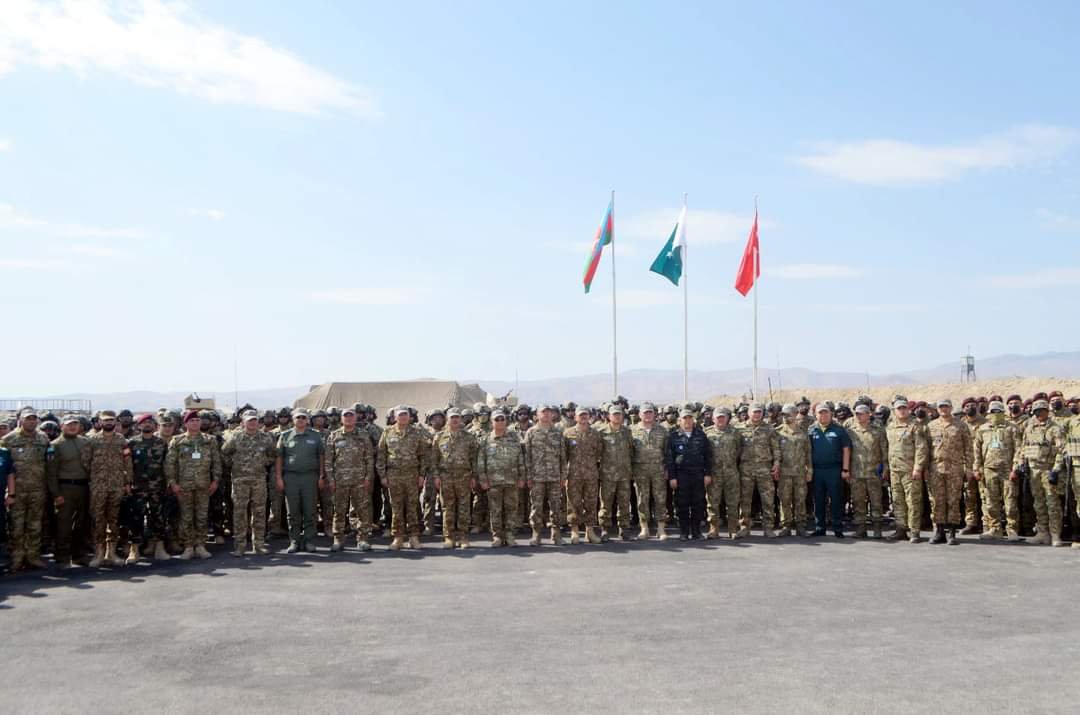 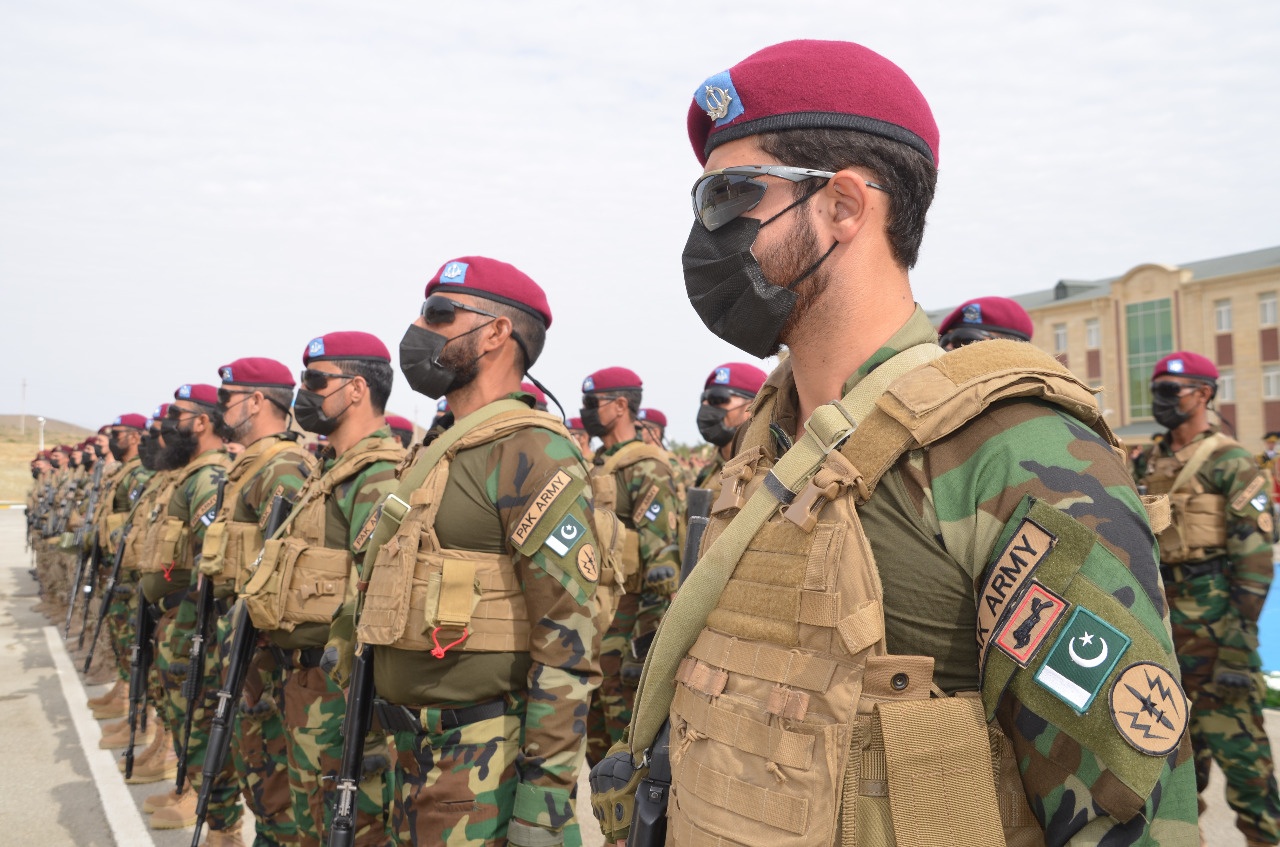 Inter-Services Public Relations (ISPR) in a statement on Wednesday said that the two-week-long exercise was focused on the capability to counter regional terrorism threats in a hybrid scenario, fostering combined force interoperability, joint force integration, and enhance capabilities in amphibious operations.

“In addition, sea assault, fast rope, and close interdiction by Azerbaijani Air Force and Air Defence was also part of the joint exercise,” it added.

As being reported, the august gathering witnessed the final phase of joint training that included live-fire of different weapons including Kamikaze drones, helicopters, and small arms.

Azerbaijan Minister of Defence Zakir Hasanov was the chief guest of the final exercise. Services Chief of Azerbaijan, Commander of Special Forces Azerbaijan, General Hikmat Mirzayev along with observers from Kazakhstan and Major General Mumtaz Hussain from Pakistan were also in attendance at the exercise.