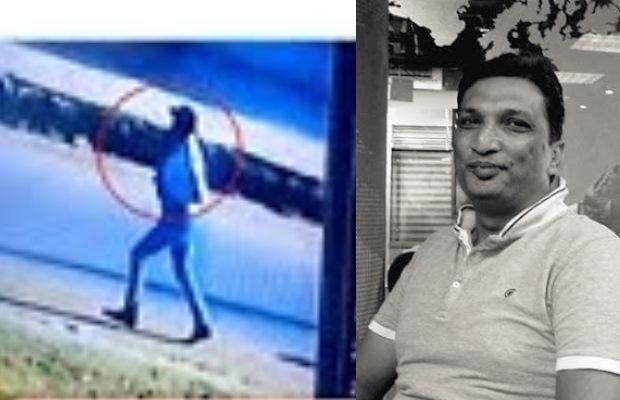 A significant development in the case of murdered journalist Ather Mateen, the main suspect is reported to be arrested on Saturday.

A key suspect in the murder of Samaa TV journalist Ather Mateen has been arrested from the Sindh-Balochistan border.

Sindh Information Minister Saeed Ghani has said that the accused would be punished according to law.

Sources said that the accused Ashraf was arrested with the help of intelligence agencies. The other accused involved in the incident is still absconding.

The senior journalist was returning home after dropping off his children at school on the morning of February 18.

As he saw the criminals were robbing a citizen near DA Chowrangi in North Nazimabad, Ather Mateen hit the robbers with his car, on which the accused shot and killed the journalist on spot.

Following the protests on the cold-blooded murder, the law enforcement agencies were very active in the high-profile case.

tweet
Share on FacebookShare on TwitterShare on PinterestShare on Reddit
Saman SiddiquiFebruary 26, 2022
the authorSaman Siddiqui
Saman Siddiqui, A freelance journalist with a Master’s Degree in Mass Communication and MS in Peace and Conflict Studies. Associated with the media industry since 2006. Experience in various capacities including Program Host, Researcher, News Producer, Documentary Making, Voice Over, Content Writing Copy Editing, and Blogging, and currently associated with OyeYeah since 2018, working as an Editor.
All posts bySaman Siddiqui