Aslam Azad was admitted to the hospital in critical condition a week earlier. 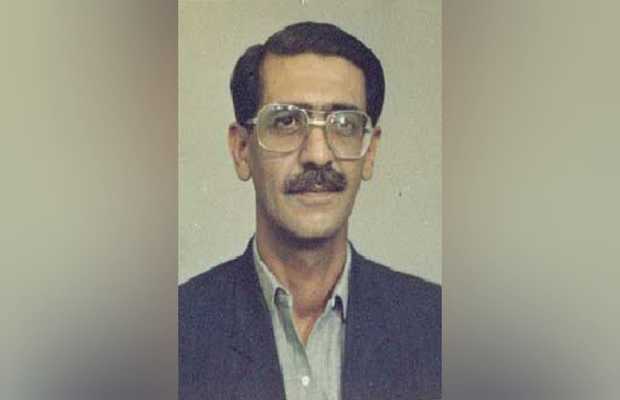 Journalist, writer Aslam Azad passes away in Hyderabad today. He was famous for hosting the Sindhi program Parak on National TV during the 80s.

He remained affiliated with daily Sindhi paper Hilal-e-Pakistan in the 70s. He was the brother of ex-DIG Saleem Akhtar Siddiqui. 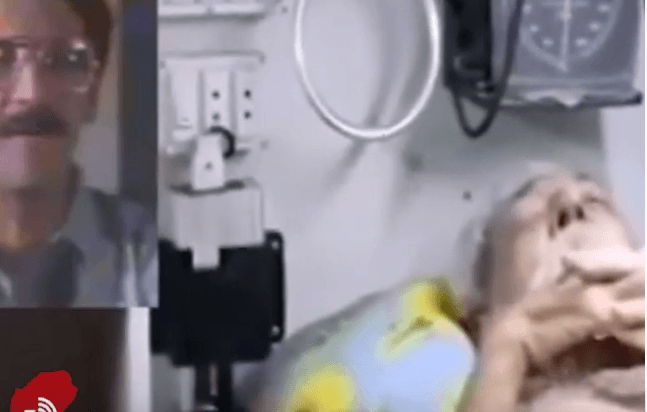 Aslam Azad was admitted to the hospital in critical condition a week earlier, he had stopped eating for days due to paralysis. And was unable to move and talk.

He had also been associated as bureau chief with Daily Time Pakistan. But, this once-famous man had been long forgotten and was living a difficult life neglected by his family. 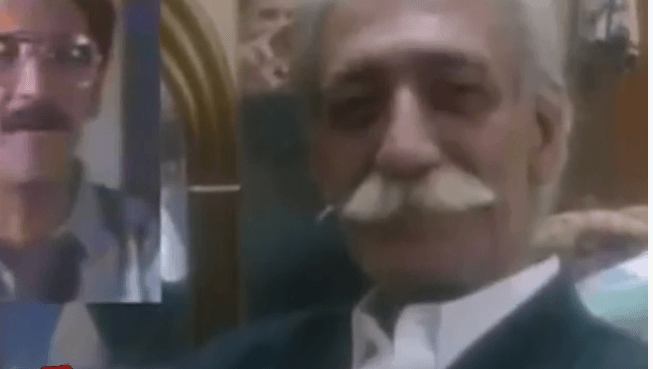 Azad Aslam got fame for presenting stage drama related to Sufi Shah Inayat Shaheed, a famed social reformer of Sindh in the 17th-century.

Last week, Commissioner Hyderabad Muhammad Abbas Baloch had directed the management of Civil Hospital Hyderabad to provide complete medical treatment to the eminent journalist of print and electronic media Aslam Azad, who was in ICU due to critical condition.