Mohsin Baig has been accused of maligning Murad Saeed during a live TV show by giving the reference to a book authored by Prime Minister Imran Khan’s ex-wife Reham Khan. 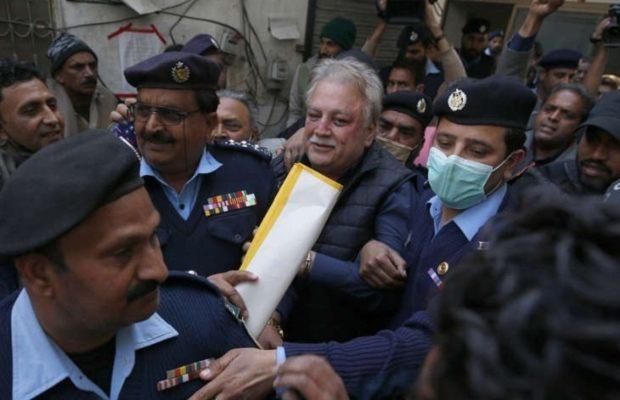 Journalist Mohsin Baig gets bail in an unlicensed arm case!

On Friday, the Islamabad court accepted the bail application of senior journalist Mohsin Baig in the case of possession of unlicensed arms in lieu of a surety bond of Rs30, 000/-.

The Federal Investigation Agency (FIA) had arrested Mohsin Baig on February 16 on a complaint filed by federal minister Murad Saeed.

Murad filed a complaint with the FIA cybercrime wing after which a team of the agency obtained an arrest warrant and reached Baig’s residence in Islamabad’s sector 5-8.