He was elected for General Council from the area of District Council Chamkani. 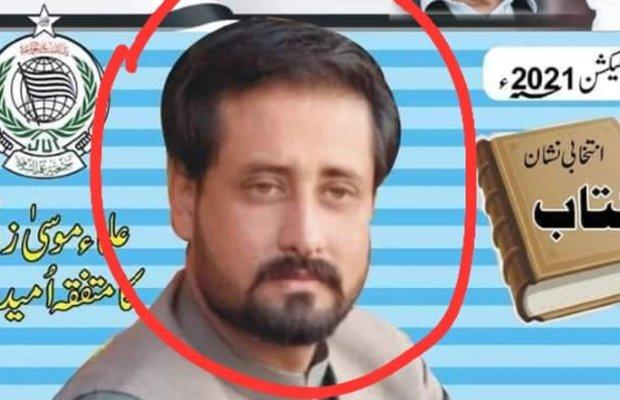 JUI-F leader accidentally killed himself while celebrating his victory!

As being reported, the  Jamiat Ulema-e-Islam Fazl (JUI-F) leader Zakariya Khan, overjoyed with the prospect of winning a General Councillor seat accidentally killed himself on Sunday as he fired a rifle in celebrations.

Police are reportedly investigating the incident thoroughly before registering a case over Zakariya’s death.

Sunday saw a number of incidents of violence, including a gun attack on a polling station in Karak, during the local government polls in 17 Khyber Pakhtunkhwa (KP) districts

Polling was held in the 17 districts, including Peshawar, Charsadda, Nowshehra, Mardan, and Peshawar, marked the first phase of the local body polls, with the next phase to take place at a later date.