Julia Roberts is all set to make her television debut

Series “Homecoming” will air on Amazon from 2nd November 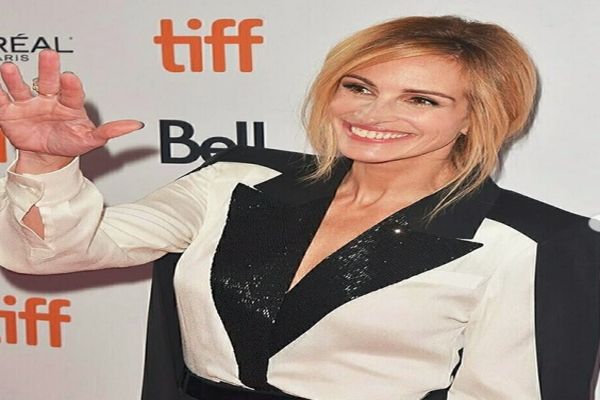 Hollywood actress, Julia Roberts will be making her TV debut with Amazon Studio’s original series “Homecoming”. According to the story plot, it is a psychological thriller that centers on a caseworker, Heidi Bergman (Julia Roberts), at a facility treating soldiers returning from war, and Walter Cruz (Stephan James), a veteran eager to rejoin civilian life. The show will debut on Amazon on 2nd November.

The first four episodes were screened at the Toronto International Film Festival. Julia Roberts walked the red carpet on Friday to promote her first television series.

50 years old, Pretty Woman, actress is going to be another Hollywood star to make her transition to TV. The other celebs which have already joined TV include Jane Fonda, Meryl Streep and John Travolta. Many film stars have signed on to shows by streaming services like Amazon and Netflix, which are drawing audiences away from traditional television.

Why she opted for TV? While talking to a reporter at the red carpet, Julia revealed that this particular story was so intriguing that she could not say no to this project. Julia further added that the content of the TV is nothing like ever before and it’s not the same TV that we grew up watching.
“It’s all the same,” she told reporters on the Toronto red carpet. “It’s all heart, it’s all challenging and it’s all fulfilling.”
Direct by Sam Esmial, the star cast of Homecoming includes, Bobby Cannavale, Stephan James, Jeremy White, Dermot Mulroney and Sissy Spacek. 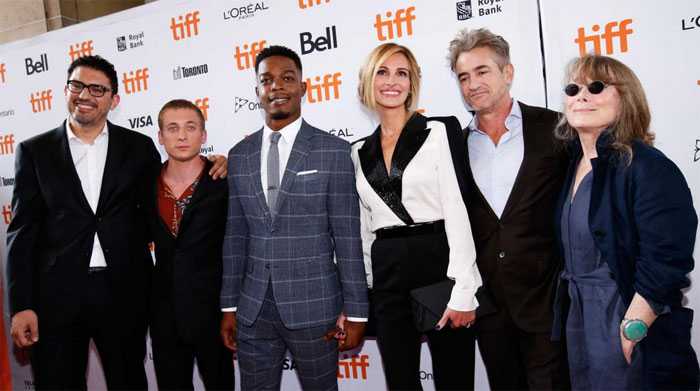 tweet
Share on FacebookShare on TwitterShare on PinterestShare on Reddit
Saman SiddiquiSeptember 9, 2018
the authorSaman Siddiqui
Saman Siddiqui, A freelance journalist with a Master’s Degree in Mass Communication and MS in Peace and Conflict Studies. Associated with the media industry since 2006. Experience in various capacities including Program Host, Researcher, News Producer, Documentary Making, Voice Over, Content Writing Copy Editing, and Blogging, and currently associated with OyeYeah since 2018, working as an Editor.
All posts bySaman Siddiqui