Another brutal incident of child rape and murder has surfaced in Pakistan. 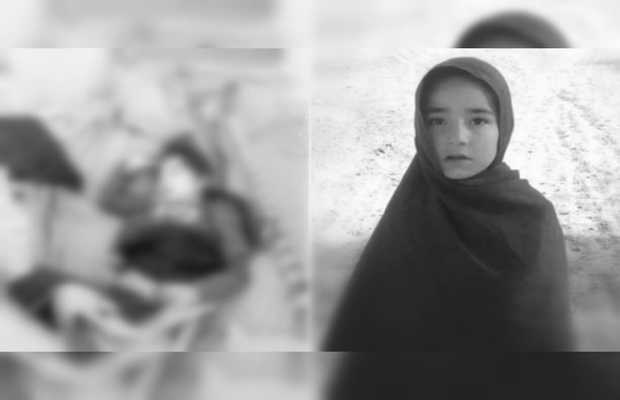 Another brutal incident of child rape and murder surfaces in Pakistan, this time in Hangu District, Khyber Pakhtunkhwa.

The minor girl had gone to a shop on Saturday afternoon to buy snacks but did not return, her relatives and villagers started looking for her and found her body in bushes.

District Police Officer (DPO) Shahid Ahmed told news sources that the dead body was shifted to the district headquarter hospital for medical examination, as they suspected the girl was sexually assaulted and murdered.

A first information report (FIR)  has been lodged under Sections 50 (exposure to seduction) of the Khyber Pakhtunkhwa Child Protection Act and 302 (punishment of qatl-i-amd) of the Pakistan Penal Code, DPO Ahmed said.

According to DPO, the bruises on the girl’s body indicated that she had been raped and tortured before she was strangled to death. he further added that a bullet wound was also visible.

The hashtags #JusticeforMadiha and #HangtheRapists trend on twitter as the enraged Netizens have taken it to social demanding justice for the little girl and questioning judicial system and authorities.

It has been just a few days, since a resolution was passed at the National Assembly to execute chile rape criminals in public, and ended up in a debate whether it was a human thing to do!

One more. 😣
But Sadly Your chosen people like Fawad Chaudhry, shireen mazari, bilawal bhutto, shireen rehman and many others opposed the bill of Public Hanging of a Child Abuser and Rapist.#JusticeForMadiha pic.twitter.com/G4em6f4UfS

tweet
Share on FacebookShare on TwitterShare on PinterestShare on Reddit
Saman SiddiquiFebruary 16, 2020
the authorSaman Siddiqui
Saman Siddiqui, A freelance journalist with a Master’s Degree in Mass Communication and MS in Peace and Conflict Studies. Associated with the media industry since 2006. Experience in various capacities including Program Host, Researcher, News Producer, Documentary Making, Voice Over, Content Writing Copy Editing, and Blogging, and currently associated with OyeYeah since 2018, working as an Editor.
All posts bySaman Siddiqui