The Islamic State (IS) named one of the three terrorists who attacked the Gurudwara Har Rai Sahib. 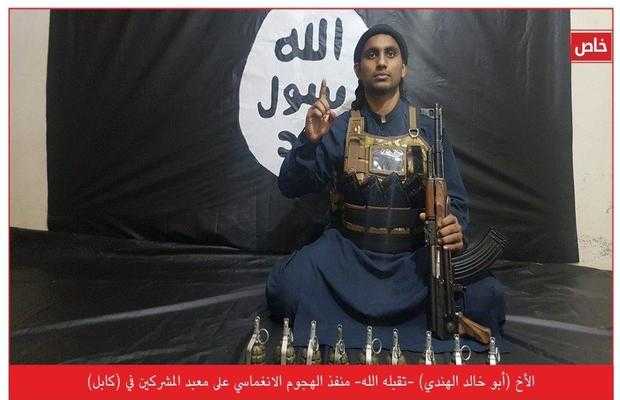 One of the gunmen who opened fire at the gurdwara in Afghanistan’s capital Kabul turns out to be an IS recruit from India.

As per the Indian media report, one of the suicide bombers who attacked a gurdwara killing 25 Sikh worshippers in Kabul on Wednesday was an Indian national from the southern state of Kerala.

The Khorasan franchise of the Islamic State (IS) ultra-extremist group claimed credit for Wednesday’s carnage at Gurudwara Har Rai Sahib in Kabul that left 25 Sikh worshippers.

A photograph pf Abu Khalid Al-Hind holding a Type 56 assault rifle and pointing his finger up in a one-finger Tawhid salute, was published by IS in their propaganda magazine Al Naba on March 26, reports India Today. 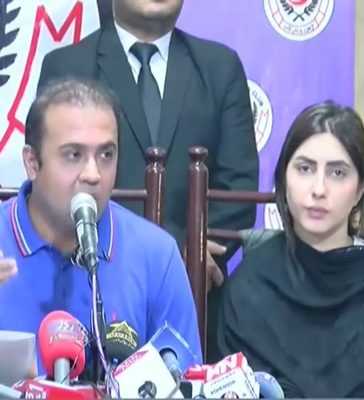