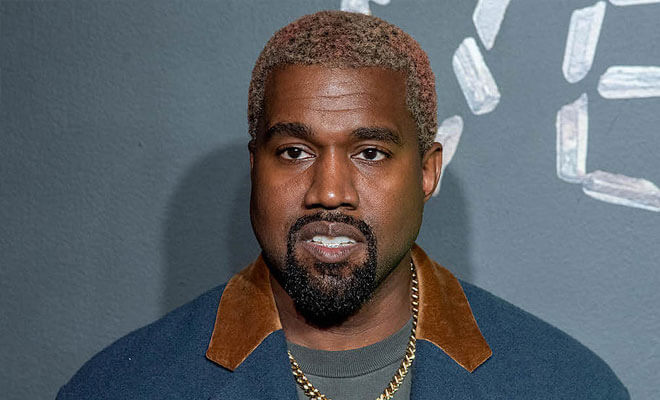 Kayne West has filed a pair of lawsuits on Friday according to reports by The Hollywood Reporter and the Blast. One suit is against music publisher EMI, which has administered the rights to West’s songs since 2003. The second lawsuit was filed against JAY-Z’s Roc-A-Fella Records, Def Jam Recordings, UMG Recordings, and Bravado International Group.

According to “heavily redacted” court documents obtained by THR and the Blast, West filed both suits over “the parties’ rights and obligations to one another under the Recording Agreement and Extensions.” The Blast claims that the “nature of the dispute” in the Roc-A-Fella/Def Jam/UMG/Bravado suit has been completely blacked out, and the amount West is seeking in damages is not visible. According to the Blast, a portion of that lawsuit refers to West’s production and writing credits on JAY-Z’s 2001 LP The Blueprint, stating that West helped “revitalize JAY-Z’s career.”

In the suit filed against EMI, THR reports that that West is seeking declaratory relief and a transfer of property. West reportedly alleges unjust enrichment on EMI’s part.