Total Cases
|
News Updates
HomeNewsKarachi: A 9-grader girls dies at the school campus after falling off the stairs
News

Karachi: A 9-grader girls dies at the school campus after falling off the stairs

The police have confirmed the incident and have started an investigation into the matter. 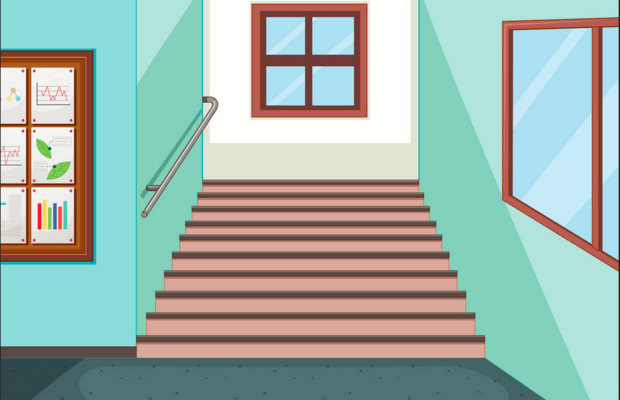 A 9-grader girl died at the school campus after falling off the stairs on Tuesday.

As being reported the incident occurred at the Happy Palace School, Campus 3, F. B Area in Karachi.

According to the school management, the teenager’s foot twisted while she was climbing the stairs because of which she fell. And that they had shifted her to a private hospital soon after the incident but she was pronounced dead upon arrival at the hospital.

Meanwhile, the parents of the girl accused the school management of the negligence and responsible for her death. They also accused that the management did not take their child to the hospital on time and did not inform them about the situation.

The body has been shifted to the Abbasi Shaheed Hospital, however, an autopsy examination will only be conducted after the parents’ permission.

The police have confirmed the incident and have started an investigation into the matter.

Sindh Education Minister Saeed Ghani has taken notice of the death of the student and sought an immediate detail of the incident from the director-general of the Private Schools Association.

“How the tragedy happened should be thoroughly investigated,” he said, inquiring on why the school administration did not take the girl to the hospital immediately after the accident.

Today was the first day of school in Sindh as educational institutions reopened after six months of closure due to coronavirus lockdown. 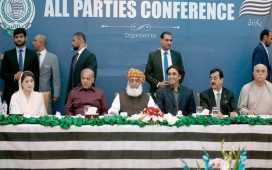 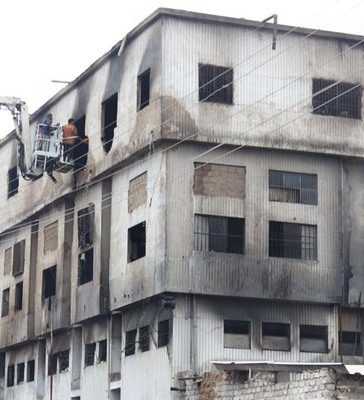