The three people who sustained minor injuries and were shifted to Jinnah Postgraduate Medical Centre for treatment. 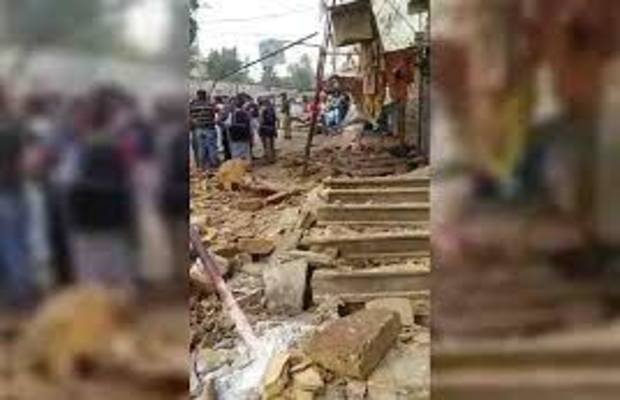 According to the Mehmoodabad Station House Officer Aijaz Pathan, a blast occurred in a sewerage line at Parsi Gate due to the accumulation of gas.

A motorcycle mechanic shop that was situated on the sewerage line also collapsed, he said.

The three people who sustained minor injuries and were shifted to Jinnah Postgraduate Medical Centre for treatment.

A bomb disposal team was also summoned to the spot to investigate the blast.

This is the second blast of the same nature reported in the metropolis within a month.

On Dec 18, an explosion occurred in a nullah (drain) located underneath a private bank near Paracha Chowk in Karachi’s  Shershah area had claimed 17 lives.