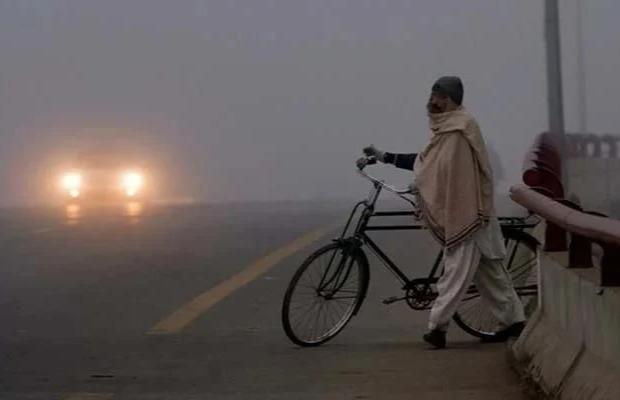 Karachi bears this year’s coldest night as the mercury remained below 10 degrees.

According to the Meteorological Department, cold winds intensified the cold in the metropolis.

The temperature last night in the port city was recorded at 9.7 degrees Celsius.

The PMD said it is a rare occurrence in Karachi.

According to the met department, Karachi is currently under the influence of northeastern winds blowing at a speed of seven kilometers per hour and the humidity level in the atmosphere is 87%.

Met department forecasts cold and dry weather in the city over the next 24 hours.

The temperature is likely to remain as low as 9-11 degrees Celsius.

The chief meteorologist said that the cold snap in Karachi is likely to continue till January 16.